Kingdom_hearts_kairi published 14 days ago
6 quizzes2 stories2 questions1 poll2 pages
Be the first to add this question to starred list!
▼Scroll down for more questions▼

Kingdom_hearts_kairi
W.D. Gaster the royal scientist before alphys. he fell into "his creation" or the core shattering him across space and time causing him to disappear completely or so we thought. if you hadn't noticed throughout the game sans annoys papyrus with puns or wordplay but the 1 puzzle he presents is a word search. while papyrus uses creativity and at the end of the pacifist route he doesn't know what the sun even is and wouldn't you know it sans tells him what that big ball of fire that's See More▼ coming to kill us is called "the sun" so sans is the left brain while papyrus is the right brain why I hear you ask WELL! the left brain is more logical and finds wordplay very funny. while the right brain finds japs or physical comedy absolutely hilarious! so what's yall think of my theory and evidence?
reply
12 days ago
Report
Answer Link
↑
-1
↓ 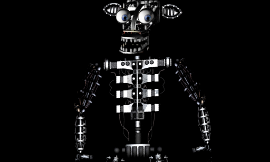 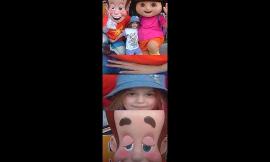 Whats Your Most Scariest Moment in a game?

The Scariest one will get my follow!
2 / 2 by Kanthony

who were the people that played whith dantdm on pixlemon?. 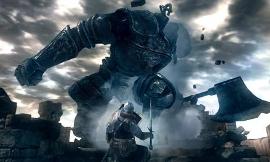 Who was the most difficult boss you have defeated in a game? 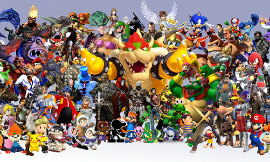 What is your favorite video game? (1)

It can be any, you can make a list of them too if you like.
8 / 3 by TheGhostGirl 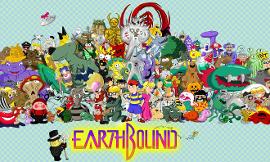 What is Earthbound about?

I played it once, but I only knew that Toby Fox got ALOT of insperation from ...
0 / 0 by BweonTehKwispy 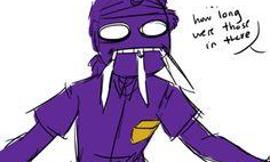 Do you think Vincent/Purple guy is bad? 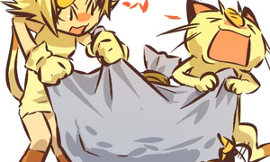 What is the point of the elite four if we are going to game rage/beat them anyway and don't see them ever again?

What is the point. Explain please logic!
3 / 0 by Bubblegumlynx

this a well know character in the fandom. I would honestly be surprised if you didn't know this. but at the same time... this is a 2015 video game so I understand if you don't know this guy.
10 / 36 by Kingdom_hearts_kairi