Thunderwolf2456 (Hayley ) published on October 29, 2015
4 quizzes1 story3 questions3 polls1 page
Be the first to add this question to starred list!
▼Scroll down for more questions▼

Kanya888
They made D.C. way before the country had the Washington land.
reply

Thunderwolf2456
I know, but my friend and I were wondering after we took a map test in our Geography class..... thought it was strange....
reply

AlterEgo
Washington DC was named after the first president of the US before Oregon Territory (which includes Washington State) was ever available to the USA.
Later once the Oregon territory is acquired by the US and Washington has enough people to become a state, it is also named after George Washington.
Just like there are two Cuzco cities in Peru, there are also two political regions in America that both include "Washington" in their name- but in contrast to in Peru, in America one See More▼ is a state and the other a district within a city.
reply
on October 30, 2015
Report
Subscribe 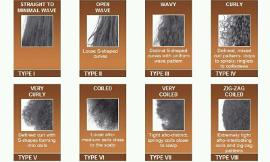 What hair type do you prefer?

If you have any specific reasons why you like straight or curly or frizzy or ...
11 / 1 by Akane 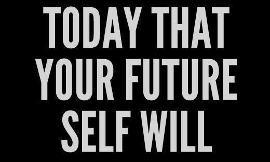 What do you plan on doing in 20 years?

In about 20 years when I graduate college and move out of my parents house I ...
5 / 1 by ChocolerryPOP 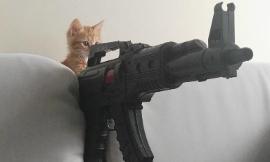 do u think men deserve rights 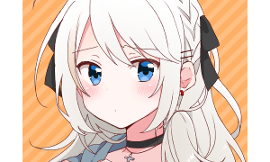 what would be the worst part of a Zombie Apocalypse (like no power, the endle...
7 / 1 by Paraboilc

Who is to blame for Isis?

Who would win a fight Ticci Toby or Masky?

What is something super embarrassing you've done in your life-time on earth?

We all have that one moment that's really awkward and it stuck with us for the time being. No matter it being in public or with your relatives, SHARE YOUR TRUTH and i will blackmail you with this /hj
2 / 2 by Mei_tehmiko21

i need to stir up some controversy on tiktok. so far i’ve got jareth and megamind.
8 / 6 by eltonite

What are your favorite Fall Out Boy songs?