Has anyone heard of Icon for hire?

Do your parents embarrass you?

How much Anime have you seen?

What did you dress up as for Halloween?

Do you have a crush? You don't have to tell me his/her name.

What is your favourite animal?

What is your Favourite anime? (2)

Does anyone walk to/from school?

Has anyone ever been harassed by anyone?

Does anyone want me to draw their favourite anime character?

If you had a super power what would it be?

How do I cope?

Who else likes Creepypasta?

What's your favourite food or drink?

Is anyone else a night owl

Are you in love with an anime character?

Do you have siblings and if you do are they annoying?

Does anyone here wear glasses?

The_Mad_Hatress (Sabriyya Kennedy) published on July 09, 2017
10 quizzes1 story34 questions9 polls
Be the first to add this question to starred list!
▼Scroll down for more questions▼

cheuklun88
Madoka Kaname. I want this girl to come back. I miss her so much after the ending of the TV series or the 'Eternal' movie. Despite she cries a lot in the TV series and many fans complained she is useless, she sacrificed herself to save all of the magical girls from the ultimate despair witch system which is created by the bastard Kyubey. She is not completely useless in my opinion. There are many good points of Madoka since episode 1. At the last episode, she makes the most powerful See More▼ contract with Kyubey to save everyone (including her family and Homura) from Walpurgisnacht. Besides, she hates violence and people dying. She is also an animal lover like Riko Mikogami (also voiced by Aoi Yuki) the protagonist in Animal Detective Kiruminzoo as hinted in Drama CDs No. 1 "Memories of You" and No. 2 "Sunny Day Life".

In 'Rebellion' movie, Madoka has shown improvements. My desire to love Madoka increases rather than decreases for the following 3 main reasons.
1. Madoka is not a crybaby anymore unlike the TV series. She returns to her cheerful little girl.
2. She doesn't want to leave anyone behind as she communicated with Homura in the flower scene because she cherishes her friends, her family and her classmates.
3. Fearlessly to fight with Homulilly (Homura's witch form) and her minions with her friends and save Homura unlike timeline 3 in episode 10 against Oktavia.

If you still think Madoka is uselss, I think you should watch the video below
https://www.youtube.com/watch?v=GMA0IoEjvgE
reply
on January 29, 2018
Report
Answer Link
↑
1
↓

sialjoans
When I was younger, I watched the first few episodes.
Never again.
I got one of the worst nightmares of my life! The fact I still remember it is...
Anyways, I don't know much about the characters.
reply

The_Mad_Hatress
I know what you mean it is a really trippy, freaky anime but at the same time it's beautiful
reply 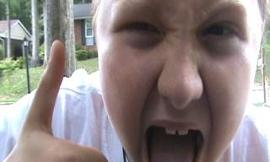 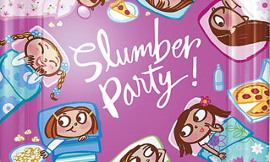 I need some things to do at a slumber party 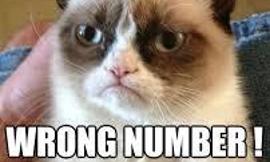 Have you ever moved away from a friend and you tried to call her but you called the wrong number?

What is the best riddle you know? 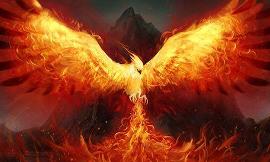 Do you believe in Santa Claus? 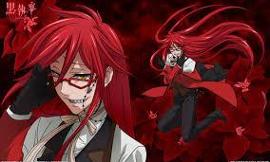 Who's your favorite anime character?

I need someone to calm me down before I kill someone!
4 / 0 by unicornprincess