Frostgoddess (Leat the Cat) published on July 04, 2014
8 quizzes16 stories8 questions29 polls21 pages
Be the first to add this question to starred list!
▼Scroll down for more questions▼

Redpandaddaj
They tried re-making a worldwide favored game. You can never relive the same expierience!
reply

Weiss_Schnee
It was awful because SEGA tried so many things in an attempt to give the gamers an unforgettable experience.
But after they did, their deadline to release the game was near, and they didn't have time to erase the glitches and bugs that were created. They introduced at least 10 game modes when all 3 characters you can play with are put together.
In Sonic's story, you have Sonic, Tails, and Knuckles
In Shadow's, you have Shadow, Rouge, and Omega
In Silver's, you have Silver, Blaze, See More▼ and Amy.
Of course, there is also when Shadow is in vehicles in his mode, Sonic's speed runs, and more that I can't place my finger on at the moment.

But there is one good thing about this game.
99 problems, but a track ain't one, like what! (See what I did there? XD)
Everyone agrees the soundtrack for this game is just ace. And the fact that the themes have also had a few remixes proves how popular the music from this game is.

But of course... there's Elise. The one MAIN problem of this game.
I can bet SEGA thought "Hey, Mario always saves Princess Peach and he's very popular for Nintendo gamers. If we try something like that, we might beat Nintendo!"
OPPOSITE!!!
And what's worse, they add a creepy LOVE relationship between Sonic and Elise.
EWWWWWWWW!!!!!!!!!!!!!!!!!!!!!!!
reply

Redpandaddaj
I agree all the way
reply
on December 06, 2016
Report

DarkAngel1204
I never played it but I watches the play through and it was awesome! Not my favorite one but I simply loved it!! It was wonderful! It explained a lot and was so graphic! Amazing game
reply
on July 04, 2014
Report
Subscribe 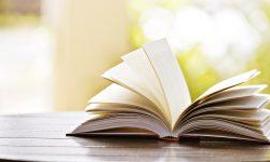 How do you write a good story?

I like stories about romance, death and adventure.
0 / 0 by The_Mad_Hatress 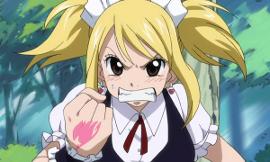 Lucy Heartfilia. I won't go through all the reasons , but I will tell you a f...
6 / 4 by CrystalWings

Who's your favorite character from Kuroshitsuji

Who's your favorite? I personally like Alois and Ciel but who doesn't? I also...
1 / 1 by Vampire_Girl 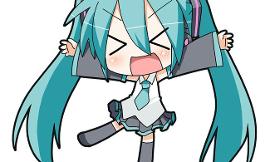 What is your favorite Miku songs? 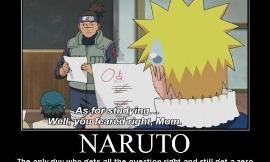 Is there a student or a teacher you dislike? 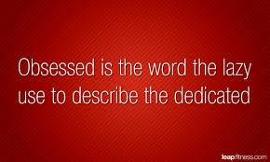 What makes you obsessed? 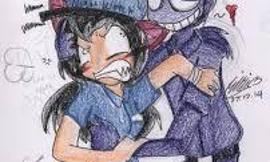 Hey there girls Awnser my questoin
14 / 22 by Queenofshadows

Is there any other good anime's to watch

this a well know character in the fandom. I would honestly be surprised if you didn't know this. but at the same time... this is a 2015 video game so I understand if you don't know this guy.
9 / 34 by Kingdom_hearts_kairi

Why can't I put captions on my pictures?

I need an anime to watch. Any suggestions?

I need ANOTHER anime to watch. I'd appreciate suggestions.

Why was my tag game reply taken down?