molly1 published on June 26, 2013
41 quizzes2 stories6 questions1 page
Add this question to your starred list!
▼Scroll down for more questions▼

vintagebird
Idk how, but science is awesome
reply

RosenEliza
The moon, in additional to being a beautiful addition to the night sky, is also responsible for the changing ocean tides that we experience daily here on Earth. Basically, the moon has gravitational power, just like Earth does, and the moon's gravitational force exerts a powerful pull on the oceans on both sides of our planet. This causes the oceans to bulge away from the Earth. The ocean facing the moon bulges toward the moon, while the ocean on the other side of the Earth bulges See More▼ in the opposite direction -- this is caused by the Earth actually pulling away from the ocean and toward the moon. The rotation of the Earth, along with the moon's gravitational pull, causes ocean tides to change.

High tide occurs when a body of water is facing the moon and the moon is pulling the water toward it with its gravity. High tide also occurs when an ocean is facing directly away from the moon, or when the moon is pulling the mass of the Earth away from the water. When the moon is neither overhead nor on the opposite side of the Earth, a body of water settles back into low tide. This sequence of high tide and low tide generally happens twice a day everywhere on the planet, approximately every 12 hours and 25 minutes, as the Earth rotates and the moon orbits. Each tide lasts about six hours.

So why aren't there tides in smaller bodies of water, like ponds or small lakes? It's because the entire body of water is the same distance from the moon throughout, so all the water experiences an equal gravitational pull.
reply
on February 18, 2014
Report
Subscribe 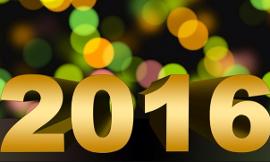 What are you looking forward to in 2016?

I'm looking forward to Pokemon Go! and this trip I'm going on with my best fr...
4 / 0 by EclipsedWolf13 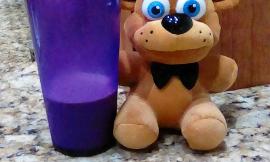 If you want a Fnaf plushy, what will it be? 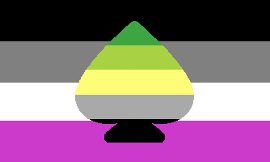 Do you believe asexuality/aromanticism is a real thing?

Before I say anything else, I know what being asexual and being aromantic are...
8 / 17 by Sombra

What would you sell your soul for? 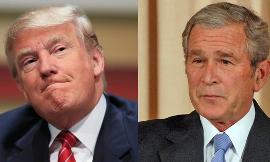 Do you think D. Trump will start a new war somewhere, like Bush did in Iraq? Is so, where?

What are you afraid of? 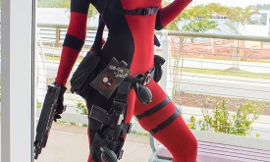 What is your greatest strength? (1)

I LOVE Nightcore
2 / 0 by karris.brown

i have them and its freaking me out... i used to self harm and i never had them then but now i do my life is shit and its getting worse FAST!
4 / 0 by karris.brown

im so bored i need some thing to do... just send me anything though i cant promise to be able to post them. it can be random stuff or un random stuff(if anything exists that is)
2 / 0 by karris.brown

Other Questions from molly1

What does it take to become a successful author in life?

Why do we need daylight savings time?

How can you stay away from drugs and stay on the right path in life?