threebeltking
anything can escape aback hole until the get to the event horizon from witch even light cannot escape. Although its really hard to escape one:p it lis possible...
reply
on January 24, 2015
Report
Answer Link
↑
1
↓

LexiCha
According to Einstein’s theory of general relativity, black holes are regions of space where gravity is so strong that not even light can escape. And in the 1970′s physicist Stephen Hawking asserted that any information sucked inside a black hole would be permanently lost. But now, researchers at Penn State have shown that information can be recovered from black holes.

A fundamental part of quantum physics is that information cannot be lost, so Hawking’s claim has been debated. See More▼ His idea was generally accepted by physicists until the late 1990s, when many began to doubt the assertion. Even Hawking himself renounced the idea in 2004. Yet no one, until now, has been able to provide a plausible mechanism for how information might escape from a black hole. A team of physicists led by Abhay Ashtekar, say their findings expand space-time beyond its assumed size, providing room for information to reappear.

Ashtekar used an analogy from Alice in Wonderland: “When the Cheshire cat disappears, his grin remains,” he sa
reply

LexiCha
he said. “We used to think it was the same way with black holes. Hawking’s analysis suggested that at the end of a black hole’s life, even after it has completely evaporated away, a singularity, or a final edge to space-time, is left behind, and this singularity serves as a sink for unrecoverable information.”

theplaidunicorn
No, not even light can escape.
reply
on January 21, 2014
Report

Nialluver.irish123
an intensely heated quazar idk what that is i learned it from the amazing world of gumball
reply

DipperPinesShades
No, that's the stuff a black hole gives out, not something that escapes. A black hole purposely shoots it out.
reply
on November 14, 2016
Report
on June 10, 2013
Report
Answer Link
↑
0
↓

Nialluver.irish123
an intensely heated quazar idk what that is i learned it from the amazing world of gumball
reply
on June 10, 2013
Report
Answer Link
↑
0
↓

Icekiller46
Give up? Want me to tell the answer?
reply

Icekiller46
the answer is..
A black hole is a region of space time from which nothing, not even light, can escape
reply
on June 10, 2013
Report

klovecutie03
something faster then the speed of light
reply
on June 10, 2013
Report
Subscribe

What movie dose a [answer] live in a pinapple?

Well you heard the song Google doesn't know so who in the worl knows if you k...
2 / 3 by Sonicfan 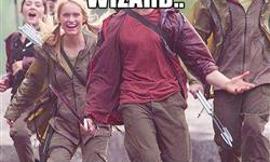 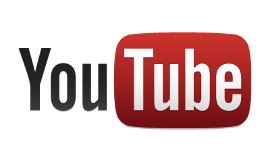 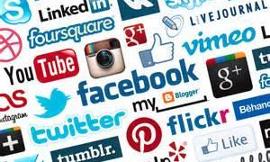 If you are on social media, are you obsessed with it or hardly get on? 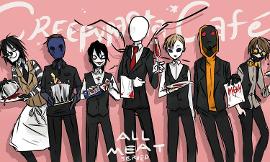 Who would be the leader of creepy pasta? Jeff the killer, Slender man, or other?

pls dont put stuff like donald trump ect. on this creepy pasta charicters only!
6 / 0 by EmptySoul 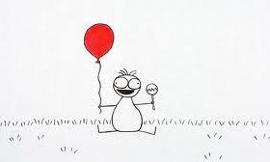 Has anyone watched "Billy's Baloon"?

I LOVE Nightcore
2 / 0 by karris.brown

i have them and its freaking me out... i used to self harm and i never had them then but now i do my life is shit and its getting worse FAST!
4 / 0 by karris.brown

im so bored i need some thing to do... just send me anything though i cant promise to be able to post them. it can be random stuff or un random stuff(if anything exists that is)
2 / 0 by karris.brown

what are the square numbers between 1 and 40?

If we were buddies (which I am jeff the killer), what would we do?

Someone calls your name but no one is there?