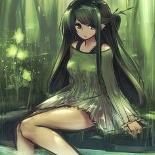 Icelandpatha
Ñame: Korosu
Age: 16
Gender: female
Personality: shy, hides, doesn't go near people
Element: death
Likes: being alone, hiding out
Dislikes: crowds, people See More▼
Backstory: he mother was a death element, but her was killed by another element before she found out. she lived in an abusive house as her parents died. the house burn down with her being the only survivor. She found out her element when someone attacked her. she doesn't let people get close to her, cause she's afaird they will die
Looks: picture
Other: N\A
reply
Subscribe
on April 04, 2015
Report

ArtemisApollo73
Starting RP (Anyone Can Join)

Brandon: Crouched on top of a building, waiting for his mark, his robes billowing out behind him.
reply

Adderstar
Starting an RP (anyone can join)

Demaros: *sitting on a boulder glancing at his reflection in a lake*
reply
Subscribe
on April 03, 2015
Report

Adderstar
Name: Demaros
Age: 17
Gender: male
Personality: adventurous, playful, kind
Element: light
Likes: night, stars, wolves, lakes, swimming
Dislikes: storms, coyotes See More▼
Backstory: He was born to humans, but when they were mercilessly slaughtered by a pack of coyotes, he ran away, only to be found and raised by wolves. To fit in with the wolves, he used his magic to change his appearance. He grew more skilled and powerful with his magic untl he decided he was strong enough to leave his pack. Even though he left, any time he knows his pack is in danger, he will defend them with his life.
Looks: will upload
Other: can summon wings of light
reply
Subscribe
on April 03, 2015
Report

ArtemisApollo73
Ñame: Brandon Darkflame
Age: 16
Gender: Male
Personality: Dark, brooding
Element: Fire, specializes in black fire.
Likes: Riddles
Dislikes: Narcissists See More▼
Backstory: When his parents died at age 5 he was in an orphanage until he escaped at age 9. Since the, he has been on the sttreets, practicing mágic, and bounty hunting.
Looks:Pic
Other: In RP
reply

Masubii_Chan
Name: Ella
Age: 13
Gender: Female
Personality: Quiet, peaceful, a bit hardworking here and there, and bright
Element: Nature
Likes: Plants, animals, whatever she creates
Dislikes: Anyone who disrupts her garden or plain annoying See More▼
Backstory: Her parents controlled the wind and sun but they died recently...
Other: I'll think about that later...
reply
Subscribe
on December 20, 2014
Report

ZodiacAnimeFreak
Anna:*she Was in her mansión sitting in her throne,while she read her book of magic*
reply
Subscribe
on December 20, 2014
Report 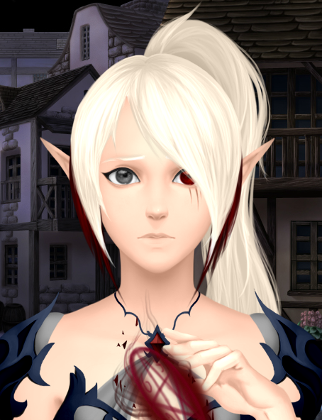 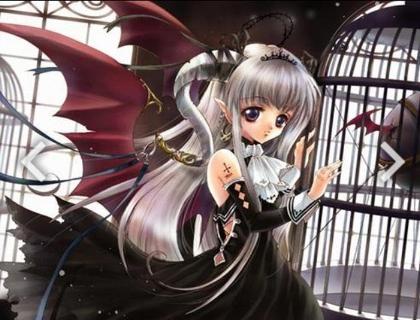 FNAF_ToyBonnie
Name: Hazel
Age:16
Gender: Female
Personality: hyper, brave, talkitive, WEIRD (in a good way), Real tomboy
Element: undead
Likes: skateboarding, youtube, beats headphones, Doctor who, reading
Dislikes: twilight book siries, makeup, dresses high heels, drama ppl See More▼
Backstory: Hazel died at age 17 in a car crash, when she encounturrd death they became friends and death decieded to revive her. So she is half hunan and half deamon. Although she can control her deamon side she does have random outbreaks of rage. She is 2nd in rule of the underworld.
Looks: Imma just post a picture
Other: Has a pet vampire cat.
reply
Subscribe
on December 18, 2014
Report 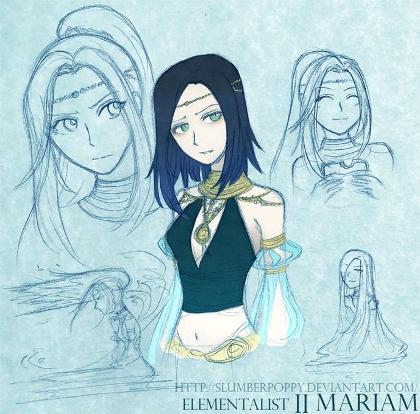