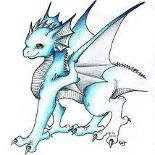 dark_rose
I heard somewhere that Justin beiber was transgender
on February 04, 2018
Report
Subscribe
on February 08, 2014
Report 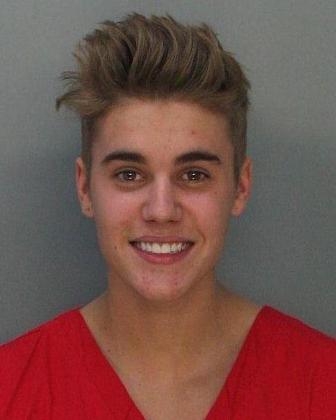 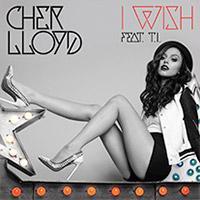 CarlaSweetie12
Thursday Week 2: Selena Gomez was rated worst film performance at Razzie! :-O Agreed or disagreed? Check out the link below for more information on it! Also Lady gaga was rated one of the worst film performance! Comment on what you think below!!!
http://www.billboard.com/articles/columns/pop-shop/5869816/selena-gomez-lady-gaga-nominated-for-worst-film-performances-at

Selena Gomez, Lady Gaga Nominated for Worst Film Performances at Razzie | Billboard
http://www.billboard.com/articles/columns/pop-shop/5869816/selena-gomez-lady-gaga-nominated-for-worst-film-performances-at
With award season kicking into gear, stars across all entertainment mediums are garnering praise and accolades for their performances in the past y
reply
Subscribe
on January 17, 2014
Report

CarlaSweetie12
Tuesday Week 2: Did you know Forget you by C. Green was really F**k you here is a video that will make you LOL
http://www.youtube.com/watch?v=bRY-eAxHyqY&feature=player_detailpage :P

CarlaSweetie12
Sunday Week 2: Bridget Mendler has released an awesome track called quicksand that you guys should TOTALLY check out!! :p LOLZ Here's a link for it!!! =)
http://soundcloud.com/thealinkalinka/bridgit-mendler-quicksand 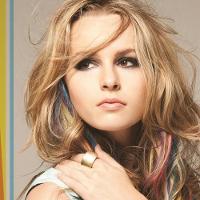 swageyamatobiyolo
I heard that first ages ago. Didn't think it was that great at first, but then started liking it more! ;)
on January 23, 2014
Report
Subscribe
on January 12, 2014
Report

CarlaSweetie12
Sunday Week 2: As always each year one celebrity surprises us with their fashion like 2013 was Miley, as of 2104 who do you think will be next? Here is some info on the top 3 most likely to surprise us celebrities make a comment on who you think it will be!
Demi Lovato: http://meviowomen.mevio.com/2010/12/20/demi-lovato-racy-pics-leaked/
Vanessa Hudgens:
http://marlboroku.comxa.com/2009/08/07/vanessa-hudgens-naked-photo-circulated-again/
Selena Gomez: http://hollywoodlife.com/2013/05/23/selena-gomez-pregnant-sick-twitter-justin-bieber/ See More▼
Don't these celebrities how much their fans LOOK UP 2 THEM!! 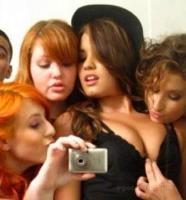 Demi Lovato Racy Pics Leaked | Mevio Women
http://meviowomen.mevio.com/2010/12/20/demi-lovato-racy-pics-leaked/
Looks like all the Disney stars are slowly turning naughty! Santa isn't going to be leaving presents at your doorstep, Demi. I pretty much expected Demi Lovato to eventually come out with pictures like this-- I am actually surprised they aren't more risque! There are also rumors that there is a Demi sex tape somewhere... so I guess we'll find out soon. I personally think Demi looks hot here, and these pictures aren't so bad! But of course for a Disney star this is racy. By the way, the girl on the left with the bright orange hair... that's Alex, the backup dancer that she recently punched. Looks like they used to be super close! What do you think about these pictures!?
reply 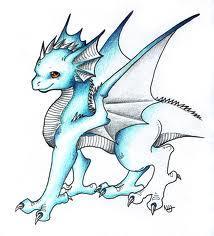 CarlaSweetie12
Saturday: For all my Ellie Goulding fans she just released a new track called figure 8 already with 17 millon hits! You should check it out!! here's the link with some info on the song and the vevo video!!!!
http://www.josepvinaixa.com/blog/ellie-goulding-figure-8-video-premiere/ 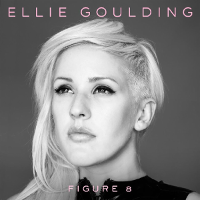 Ellie Goulding “Figure 8″ (Video Premiere) | Ultimate Music
http://www.josepvinaixa.com/blog/ellie-goulding-figure-8-video-premiere/
"Figure 8" is a song recorded by English singer-songwriter Ellie Goulding. The track written by herself with the collaboration of Jonny Lattimer and producd by MONSTA and Mike Spencer (Emeli Sandé,...
reply
Subscribe
on January 11, 2014
Report

CarlaSweetie12
Friday: Miley Cyrus claims to be bisexual AND is apparently cheating on Mike Will Made it and is pregnant as I mentioned earlier with Juicy J! Also California got to see a surprising action from Katy Perry while boogie boarding, she let the audience have a sneak peek at her bottom WITHOUT THE BIKINI! Here's a link to see some of the photo's!!! LOL =)
http://cdn.popdust.com//wp-content/uploads/2012/08/katy-perry04.jpg

CarlaSweetie12
Wednesday: Did you know Lady Gaga's real name is Stefani Joanne Angelina Germanotta?? Do you think that's a really long name and stupid name or do you think it's cool to have a long name like that?<3
reply