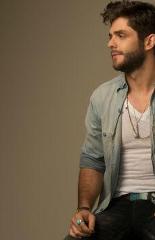 4 followers5 following
Hey guys, I'm Sydney. I'm mainly using this account to keep in touch with my friends during the school day. My school blocked our favorite website, Quote-v, so we had to come here. See More▼ If any of you have a Quote-v, I'm @jealouspretzel11 on there. It's a really fun website. I might post something on here one day or another, as I get more comfortable with the site and such. If anyone would like to give me some pointers on how to get started, that'd be hella great!
Alright, bye guys!
I love you and always keep fighting!
<3 Sydney

JealousPretzel11
That's it guys I'm quitting band. I might not even do concert season tbh. I don't need this shit.
reply

JealousPretzel11
The best part is, is that he doesn't realize that his approval is the only approval I want. I haven't missed a SINGLE monday night, until last night, and he chooses to call me out, when I can count at leas t5-10 people who miss constantly. He doesn't give a crap if they don't show up. Why would he? He likes them. He'll let other people perform without a shirt, but nope, not me. And he'll chew me out for skipping, but not Ashley. Because he hates me and I don't know why. Not to See More▼ mention, when he realized I wasn't passing everything, he yelled at me, but when she doesn't pass, he just pats her on the back and says he believes in her. In what way is any of this fair? Why am I even still bothering with this shit. It's not like I'm an important asset to the band anyways. I might as well quit.
reply

JealousPretzel11
You know how they say that you will write about what you want most at the moment? That would explain why the main character is taking a nap in my story......
reply
Subscribe
on October 20, 2015
Report 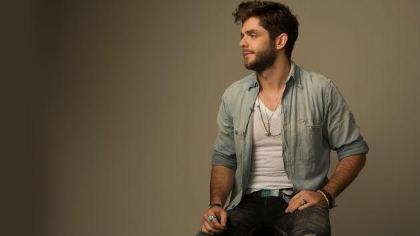