Sorry for the idiotic story but make sure to yell at me while laughing your ass off :D

anonymous-user-YyuPnq published on May 24, 20178 reads 6 readers 0 not completed

"You have conned me into thinking you were dead for eleven months. I have time."

"Astrea, if you don't tell me right now, I will do something that I will regret."

"Because I want to know what happened."

"Well, it all started when I was hungry."

"You wanted to know what happened so let me tell my story."

"Well, I went on an adventure to go get food from the fridge. I blinked and the next thing I know, I'm in this weird place with unicorns and stuff and everything is either rainbow colored or emo. I see a fridge floating in the distance so I slowly float towards it like that thing they do in the movies when something rare or beautiful pops up in front of them."

"SHOOSH. So when I finally got to the thing, I look inside and there is a portal to another dimension. I'm irritated at this point because I still haven't found any food so I go through the portal and end up in my worst nightmare. THAT MUTHAFUKIN CHEESY RATS PLACE!"

"Yeah, that place! So when I touch the ground, the damn place is like Five Nights at Freddy's and so I last the 20 long nights there and at the end I did NOT get a paycheck. I got a pizza but then a sticky note appears on it and says 'HAHA can't catch me!' and so I got warped to another dimension that is pastel in every way shape and form but also very deadly. So I manage to survive the place and then I get told that I have to go through one more trial to get my food. So I go to this trail and I have to fight this fat guy. What was his name? The Earl of Century?"

"Yeah, that guy. So we have an epic battle and when I defeat him he says "Here, you can have your pizza back now." So I'm all happy but when he gives me the pizza, it's just one slice so I glare at him. Then he just floats away yelling "YOU'LL NEVER GET IT BACK HAHAHAHAHHAHAHAHA" and then I was back at home with a pizza slice in my mouth." 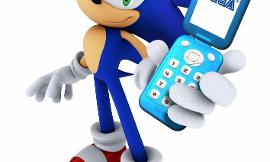 The people of qfeast are having a great time with the Sonic gang as you can s...
276 reads 37 readers 87 by sapphirethehedgehog

I'm feeling weird (nothing new) so I decided to make some weird stories. Enjoy!
12 reads 9 readers 6 by MysteriousHyun 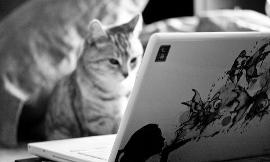 Taking over the World 101

Edited by meh ownr, Acacia_The_Goddesss I fells alsep. I wrote it, and she co...
15 reads 14 readers 1 by General_Meow_Meow 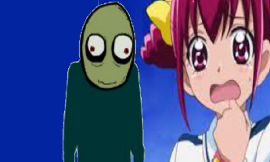 I love rusty old spoons. Salad Fingers fell into a portal after his favorite ...
21 reads 8 readers 1 by MayyyArchhyfeld 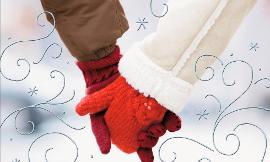 (Alternate Title: Izaya Needs To Not Or She'll Take Back The Care Package And...
17 reads 5 readers 1 by Kanya888 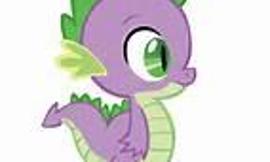 here you go spike! a story about your teenage life! enjoy! this story will b...
66 reads 26 readers 10 by XxApple_JackxX 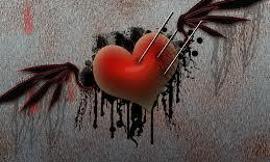 The search for paradise 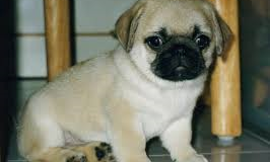 Funny Things to Do in Wal Mart

Next time you go to Wal Mart, go ahead and try these things out. Their fun.
72 reads 52 readers 30 by dezzylarson

I told you to smile