It is about a friend of mine sister WHO is married hope u like it.Thank you

Her husband and her had just had their first child a few months prior. My brother in law was working the graveyard shift at his job as my sister stayed home taking care of my nephew. Around 2am, she heard loud knocking on her back door. She went to go check it out and saw a lady banging on the door asking for my sister to let her in. The lady told my sister that her husband had just beat her down the street and was looking for her. My sister was hesitant to let her in since she had a newborn in the house and didn't want to interfere. She told the lady that the best she could do was call the police for her. The lady told my sister to not call the police and to let her in. This is where my sister got suspicious. She went to get her phone and called 911. When she went back to the door, the lady was gone. The police arrived a few minutes later and they told my sister that the same situation happened a few streets down. Apparently the couple would do this act to get into peoples homes.
I'm sure this is very common but having it almost happen to my sister and my nephew just creeps me out. Some real Clockwork Orange shit.
Join Qfeast to read the entire story!
Sign In. It is absolutely free!
0.0
Please Rate:
0.0 out of 5 from 0 users 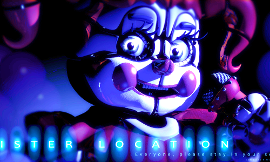 Julie wakes up in an elevator heading down to an underground storage area, wh...
5 reads 2 readers 2 by Lucky_the_whatever_26 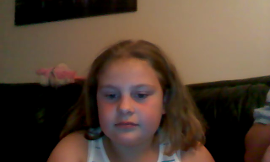 One day a girl named Ivy and her twin Olivia both go into the woods only to f...
31 reads 18 readers 0 by aliciacree 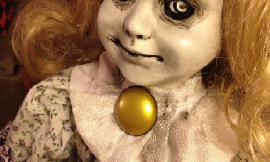 Alice is awoken from her sleep by a strange little girl. And then shit happens.
11 reads 11 readers 0 by Bob25 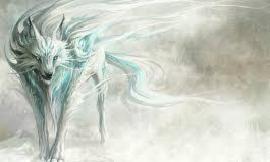 Friends this is not just a story it's experience it's a experience I can neve...
34 reads 32 readers 16 by Greekfrombirthandamobianatheart 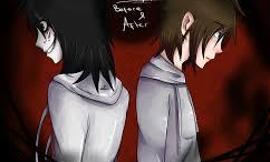 Jasmine breathed in the foul air of Hell and stepped forward eyeing the Devil...
64 reads 36 readers 2 by xXThe_Real_Creepy_PastasxX

A story inspired by someone who let me do this without a problem so yeah...
64 reads 21 readers 5 by LaciGonzales