NOT COMPLETED. Monster High collapsed and all the students were evacuated. Bloodgood had to save Monster High. She found a clawsome school on an exciting island. There were now students coming from all over. Little did Bloodgood know that some of the new students would cause a little more drama. Maybe even some rivalry. 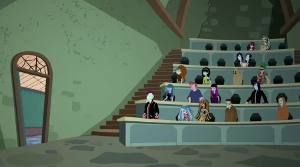 New blood in the air, it was a new day for all the Monster High students at the new location. Some were frightened others well, they were dressed and ready to begin the field trip to an all new group of enemies and GFFs … But lets turn the clock back in time.
Another day at Monster High and Frankie and her ghoul friends were fanging out. Now this day wasn't like friday the thirteenth or any day like that ( keep that in mind ). The ghouls were walking to their first class and Clawdeen felt something, the school grounds shaking. She knew something wasn't right so, she told her ghoul friends, Cleo, Frankie, Ghoulia, and Draculuara. " Its probably just a giant making noises,"said Draculaura, " You don't have to worry." The ghouls then went on with their day. Clawdeen was heading to Mad Science with her ghoul friends and she started hearing walls collapsing. Then goes the loud speaker, Headmistress Bloodgood's voice came off and said," All students, facility, and anyone on school property please exit the building, IMMEDIATELY." Now thats never a good sign when they yell immediately. All the students were rushing out the door some students, like Cleo de Nile, had to stop by their coffins to get their boo-ty supplies and all their belongings.
All the students ran out, farther than the parking lot, they had to run quickly or BAM crushed to pieces. Some students started seeing parts of the building just falling, hitting the ground and splatter everywhere. Others were to focused on calling their parents or checking their makeup to even notice that their school was shredding into pieces.  All teachers checked to see if everybody was there. Everybody was there except one, Cleo de Nile. Now at this point it was far to dangerous for anyone to get her anyone but her own boyfriend Deuce. Now the facility were trying to stop him but Deuce just darted off into the school as fast as he could. He ran straight to Cleo's coffin, picked her straight off her feet, then carried her to safety. This task wasn't easy Deuce had to by-pass all the bricks and furniture falling over his snakes. Also, while carrying a girl in his hands luckily he made it. Right after he had made it, the school was finished. Not one part of the school was in one whole piece.
All the students were asking now how are we supposed to go to Monster High. Headmistress Bloodgood could not answer their questions all she said was I have no idea. When the parents picked up their kids all the students were saying their goodbyes in fright that they might never see each other again. Headmistress Bloodgood was sad this might be a beginning to a whole new end. All the students crying was just dreadful to watch. She could not bare it much longer. She said her goodbyes to each and everyone of them including all the facility with the slightest bit of hope that this was not the end.
After all the students went home Headmistress had to leave immediately. She Could not stand her second home just be washed away.
Join Qfeast to read the entire story!
Sign In. It is absolutely free!
3.0
Please Rate:
3.0 out of 5 from 1 user 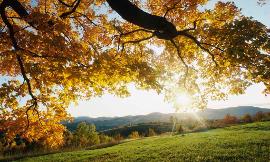 Be careful around your friends because they could also be your worst enemies....
14 reads 12 readers 8 by Andricutie 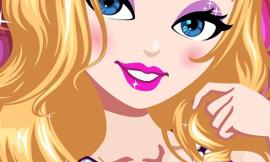 It's about a girl name anna. She was A popular girl from school. But once a...
24 reads 15 readers 3 by McPink 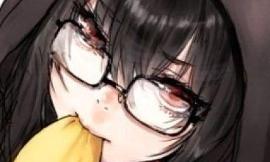 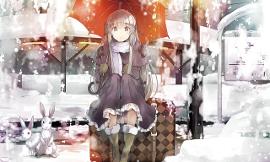 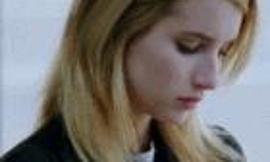 What if one mistake made you lose what you rely on most: your hearing? What i...
84 reads 28 readers 18 by TurtleLover96 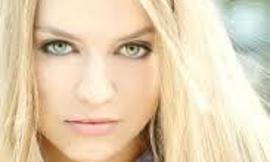 Eveyone thought that Gaea was the end. But a threat has come. Much much worse...
67 reads 29 readers 2 by charlie.clements.7 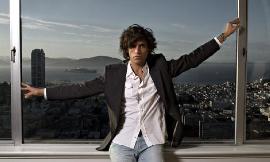 I really don't know what to put, but this is a Mika fanfic about what it woul...
295 reads 30 readers 28 by McDermottsAngel