Sooo! Sorry i havent posted in a while, lol. I will post more, don't worry! 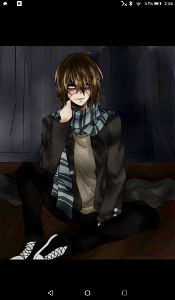 A few hours later you awoke to a tapping sound on your window. It was liu. You looked over and nodded. He opened the window and walked over to you. He looked at you and tilted his head a bit. He whispered, "Im sorry.. I didnt mean to. .." You hesitated for a second and then said, "its okay. I promise." He looked happy to hear this. He smiled a little before kissing your forehead and yeeting out of the hospital room. The nurse heard some racket coming from your room so she came in to check on you. She looked a little confused when she realized that the window was opened. "Why's the window open?" She asked, politely. "I just needed a little fresh air." You lied. She nodded and left. You quickly fell asleep.  In the middle of the night liu woke you. He put you on his back while you were still half-asleep. He snuck out of the hospital and brought you to a mansion. He brought you to a bed and laid you down so you could sleep. When morning came liu came in to give you some clothes to change into. You changed and followed liu to the living room where you would meet the other creepypastas. Eyeless jack, laughing jack, jane the killer, jeff the killer, and sally were waiting to meet you. When you arrived they all greeted you with a little gift. Lj gave you some candy, jane gave you a rose, sally gave you a doll, and ej gave you a handmade bracelet. Liu also gave you a gift, a welcome card they had all made together. You hugged them all and then masky and hoodie came in. They gave you cheesecake. You also hugged them. To your surprise they were all very easy to get along with and they were very welcoming. The next day jeff taught you how to use a knife and masky taught you to shoot a gun. It was early, about 7am, so everybody else was sleeping.
Join Qfeast to read the entire story!
Sign In. It is absolutely free!
5.0
Please Rate:
5.0 out of 5 from 2 users

Kitteh
Awe! I will! ✌💓
reply
Report
18 days ago
Report
19 days ago
Subscribe 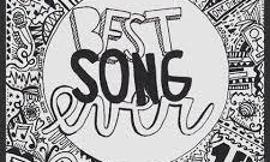 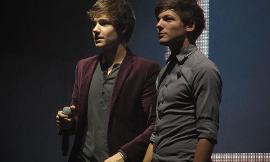 Angela has had a rough past and the only one keeping her together is her 'boy...
1157 reads 51 readers 45 by ChokolatLover 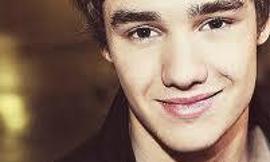 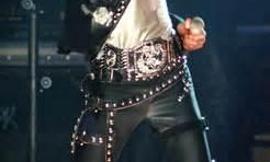 When Gisselle, Ally, Ainsley, Madison and Danielle go to a beach house for su...
45 reads 21 readers 5 by Ally.and.Gisselle 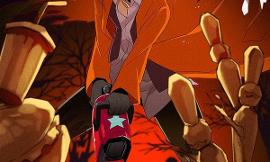 When you try to make a story but accidentally make it the entire Deceleration...
15 reads 12 readers 2 by Beer_and_Skittles 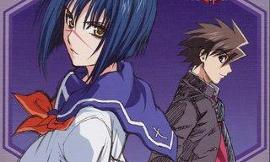 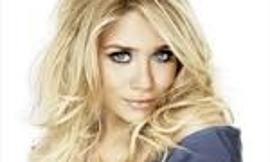 (Pic Of Destiny) Destiny Storm Is The New Girl She Is A Nice Cute Girl Who H...
30 reads 21 readers 6 by Quitz