In the World of the supernatural beings, the most powerful are the Legends or the Elements. Only 8 Persons who are considered the Chosen One's get a certain element. The eight elements are Water,Fire,Wind,Light,Ice,Love,Earth,Darkness. The 8th Element is considered evilous and whoever holds it is evil. The 8th element is the most powerful, Whoever holds it will be a Phoenix. Emma However Gets an unlucky fate set upon her, due to this she is shunned by her family and "friends". What the world doesn't know is that She is hiding a very dark Secret, a Secret that Could Cause a deadly fate upon those who wronged her.Does she Spill the Tea or Drink It? 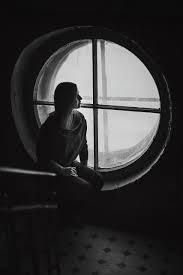 " You have an unlucky fate set upon you Emma.." Those were the last words i heard from my mom, before she died. I live with my Dad and Stepmom, i'm like the maid in the house. Because we don't know what my powers are going to be i'm like a servant in my home. My families bloodline has some of the most powerful people,though their not legends they have rare powers which make them Powerful. I took up the responsibility to find out what my powers were, behind my parents back. It turns out 7 other persons wanted to do the same thing," Coincidence?" i thought.  Turns out those 7 kids were legends, the doctors knew this  by performing a series of tests. They had to move to their specific castle far way from each other. I asked the doctors to tell me who those kids were, while making deep eye contact, their pupils turned fully black and they began to gather files, each a different color. They handed it me, Confused i took them and left having the idea to come back to do the test later on. While reading each files i found some pretty good information. Susie: Power: Water, Charlie: Power: Ice,James: Power: Earth, John: Power: Fire, Jeremy: Power: Light, Chloe: Power: Love. The sun started to set, i went back to the doctors, they looked surprised because i had the files and they didn't remember giving it to anybody  or seeing anybody take them. I handed them the files remaining silent, i was surprised they didn't question me. They ran the tests on me at least 5 times, the first 2 times the results came out has a human but the other 3 times came out has a legend. The doctors declared that i was a human and sent the results to my parents. About 4 hours later, i went back home, My parents were standing at the door with a angry but disgusted face at the same time. " You Mistake!, first you leave without saying anything and now yo come back has a filthy human! go to your room right  now!"  It turns out they knew i was going to get tested, but when they found out i was a human they hated me, I was very confused.
THE NEXT DAY

I woke up at about 5am due to a nightmare, i couldn't go back to sleep so i decided to write a note saying i left out early and went to school. The School gates wouldn't open until 7 but my parents didn't know that, they cared less. I left out to my usual hang out spot, the spot me and my mom used to go before she died. It was a secretive spot no-one in town knew about it. It could only be accessed a special code, if someone were to find out about the code i would know and i would change it from my phone. That special spot had many beautiful memories of me and my mom. It had a river and a winter cottage, since every winter my dad would go on 'business trips' me and my mom would spend our winter at the winter cottage, all our precious memories were kept hidden away from the rest of the world. There was one thing about my mom i couldn't understand, she had powers BUT she claims shes a human. About 2 hours later, i made my way to school turns out i was 1 minute early,  no one but the teachers and security guards  were there at the time. I went to class at about 8:30. I wasn't bullied at school, i made a reputation for myself for being apart of the #1 gang in town. I was feared more than hated. The truth i was apart of the #1 gang, but it's currently Shut Down but nobody knows that. My Code name is Kelly. We keep our real identities a secret. Though i have a reputation for it at school, no-one know who Kelly is really is, though it is me no-one knows that. After Class i headed towards the library, I didn't have friends., i'm introverted. I always go to the library, i needed info for all the elements/legends. Even though i couldn't find anything i refused to give up. " Oh hi Emma how can i help you today?" Before answering i started deeply into the librarian eyes to see if what happened to the doctors would happen to her too, i was right!Her pupils turned fully black," Find me a book on the legends." To my surprise she did exactly that. She came out with a dusty old book. I took it from her and secretly put it in my bag, Leaving the library. I decided to skip the rest of the school day just to read the book. I sneaked out the door, i headed towards the Secret Spot,I liked to Call Sunset Bay. I spent the rest of the day there, even past 12:00am. I was Sure my parents didn't care if i came back or not. I made some ramen since i was too lazy to make anything else.
Join Qfeast to read the entire story!
Sign In. It is absolutely free!
5.0
Please Rate:
5.0 out of 5 from 2 users

MyInnerYandereIsAyanoAishi
It would be helpful if you told me what you think. :)
reply
Report
15 days ago
Subscribe 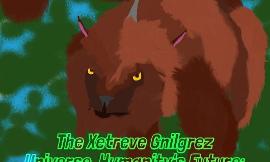 Well I decided to be putting out the Humanity's Future into more a more publi...
12 reads 3 readers 0 by Danihg_Zuhn_Bagoon 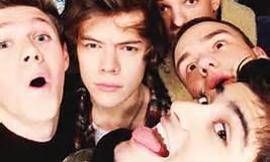 When one direction does a publicity thing at an orphanage, they end up findin...
125 reads 18 readers 1 by JKRowling 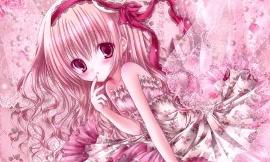 Elena A 16 Year Old Girl Who Dreams A Lot But One Day Her Dream Actually Come...
41 reads 15 readers 7 by MonsterHighLoverx 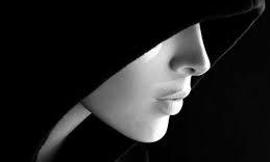 Max is your every day average boy who enjoys sports, guy time, and video game...
18 reads 17 readers 15 by Elleyd 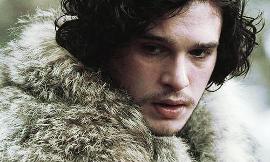 A Cry of Crows

Just a oneshot I wrote for English homework based off A Song of Ice and Fire-...
0 reads 0 readers 0 by thekinginthenorth 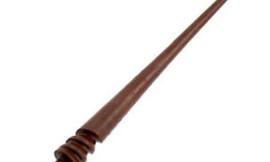 This is pretty standard wandlore, the same as used in Harry Potter. Because i...
25 reads 10 readers 2 by DaNerdBird

This is how I started it.... If its bad please tell me... Thanks or all your ...
7 reads 7 readers 3 by Pink_fluffy_unicorns_dancing_on_rainbows 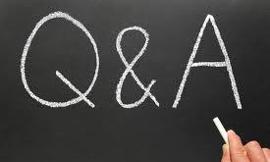