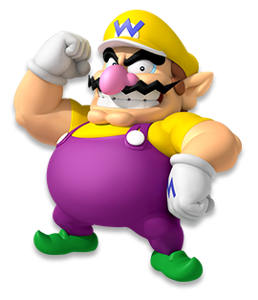 Despite his obesity, Wario is quite athletic and wields superhuman strength that both exceeds that of Mario's and rivals and almost rivals that of Bowser and Donkey Kong. Wario's trademark move is the Dash Attack which involves charging with his shoulder out. Wario is shown to have a wide variety of grappling moves, in Wario World Wario could use his strength to punish his enemies in a variety of ways, including the Piledriver, Corkscrew Conk, and Wild Swing-Ding.

Wario has consistently the ability to use his body weight to his advantage. Since his first appearance in Mario Land 2, Wario has shown the ability to Ground Pound causing small earthquakes to stun his foes. In Wario Land: Shake it, Wario is able to cause tremors by using the Earthquake Punch.

Wario is commonly associated with explosives, including Bob-ombs, and ways of stealing coins, such as a magnet or even a large vacuum of sorts.

Wario's obesity is attributed to his unique eating abilities and superhuman gluttony. Wario can eat inanimate objects and has used his oversized bites to injure foes. Some of his transformations are related to him eating something like apples for Fat Wario or stale garlic for Warioman. Wario also has the power of farting to stun or injure his opponents as seen in Mario Strikers Charged and the Super Smash Bros. series.

Wario's greatest strength, though, is with items, such as the Power Up Pots which give him unique transformations. He also shares some transformations with Mario such as Fire Wario and Metal Wario. Wario has other transformations associated with self injury, such as Flaming Wario, Crazy Wario, Flat Wario, Frozen Wario, Electric Wario, and many more. Surprisingly Wario is not injured by these transformations despite appearing to be so.
Join Qfeast to read the entire story!
Sign In. It is absolutely free!
0.0
Please Rate:
0.0 out of 5 from 0 users 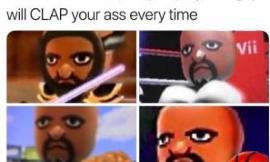 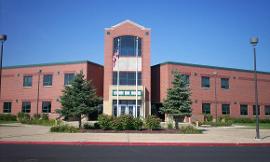 Stuck In School The End

I have got full permission to copy this and post it on qfeast if you have not...
3 reads 3 readers 0 by Funnywarrior25 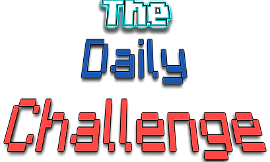 Starlight: may i be excused? I have a doctor's appointment. Loud Speaker: Sur...
46 reads 8 readers 2 by StarTheCrusader 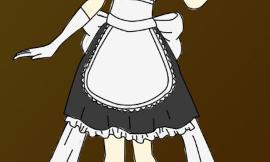 Trapped with the Phantomhives part 2

This is the continuing story of TenShi, the new maid of the Phantomhive family.
7 reads 4 readers 0 by quizzergirl4242 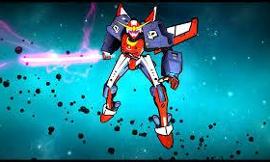 (To sum this up, stars wars rip off XD) So one mechanic has to take control o...
4 reads 3 readers 3 by SpinnerFTW 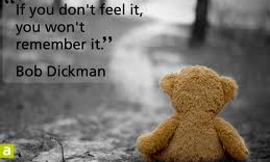 The title really explains what the story about Cassie and Adrian is about. Ca...
24 reads 8 readers 1 by Thehost

Bowser and Bowser Jr. vs Donkey Kong and Diddy Kong

Rosalina vs Silver the Hedgehog

Wario vs Knuckles the Echidna