ever wondered how paridot would be as a crystal gem? find out in this amazing fan fiction story! :) 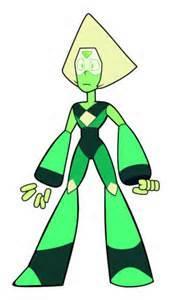 Garnet turned around. She bumped into Pearl. " ugh pearl!" she mumbled. "oh sorry im sorry im sorry" pearl cried. just then peridot's escape pod glowed brightly. paridot  was using the warps. pearl ,garnet, amethyest, and steven rushed to it. pearl eyes went blank when she put her hand into the escape pod. " shes at the heaven kingdom!" she gasped. " will there be more giant birds!?"steven gulped. "no steven!"said pearl. they rushed onto the warps.
in the distance they can hear voices. " this is peridot, anitaitng  tracking mode" she mumbled. "peridot!" steven raced after her. he traped her as he took amethest's whip. " i caught a peridot!" he said. peridot literally growled. " YOU CLODS!"she yelled.they took her into the home near the temple.they draged peridot off the warpad."you live in this dump!?" she laughed.
"peridot!" garnet said calmly,"you can either become one of us, or be crushed and killed." "WHAT!?" the rest screamed. "fine! beats lying around!" paridot growled." garnet!? what are you doing!?" pearl screamed. "scilence, steven  show paridot around."yay!" he said smiling. he unwrapped paridot and put his arm around her.
"gets your touchstuffs off me" she mumbled. "sorry" he laughed. just then a green gem appeared in the middle of the temple star. she was a crystal gem. "whats that" she asked. " you have a temple room!" steven grinned! open it. just then her gem glowed and the temple gem opened in a diamond pattern. she walked in there. steven followed. he looked around, amazed. it was a cavern with only green gems. paridots thought steven. it has things paridot likes. " wow!" steven smiled.
Join Qfeast to read the entire story!
Sign In. It is absolutely free!
3.0
Please Rate:
3.0 out of 5 from 4 users

jadekatthough
Also, Back the hell off of my friend. You're just an immature little shit who takes sides because they cant stand up for themselves.
reply
Report
on September 13, 2015

BillCipher
I am LOVIN all this Steven universe stuff. I already have taken over other websites with Steven Universe.
reply
Report
on July 25, 2015 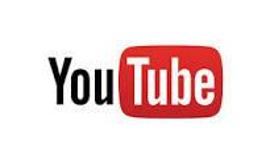 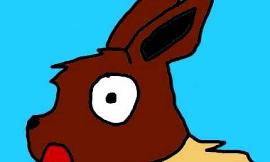 here's a funny, mysterious, adventurous, cool, and imaginary story for you an...
66 reads 19 readers 2 by Zekromrocks33 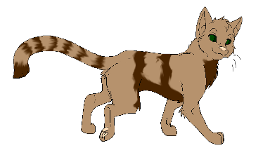 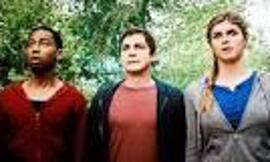 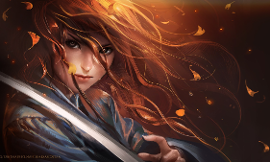 the daughter of aphmau

this story is about a girl who got sent to a island and was never seen again ...
35 reads 12 readers 1 by aphmaustorys 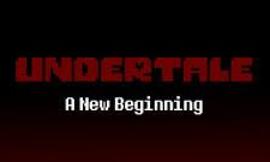 Hey this is my second story to an ongoing series call Undertale A New Beginni...
50 reads 11 readers 8 by AmazeStark 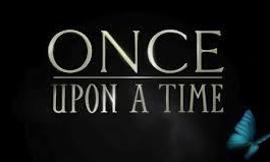 this story is a fairy tail remix nothing goes right till a little fairy u mig...
24 reads 13 readers 0 by ashleigh1203 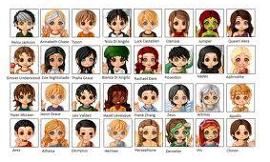 A quest of a lifetime!

Other Stories from milla1127