This is just the epilogue of my book, so please no hate but I definitely want your entirely true answer.

Walking through the city streets it seemed dark and gloomy. The man walking down the street was in particular gloomy. His coat was stained in dark blood. His hood was torn from his run through the barbed trees of the forest. His throat was sore from his heavy breathing. He looked a mess, yet he kept a confident composure.  He had seen one. A grave digger, as it was digging into its feast no less. A scene he had never wanted to witness, despite many being interested in the creatures. It’s not a very imaginative name, but it fits.
He shudders as he once again recalls its teeth tearing into the flesh of the human body. The corpse seemed already rotted and it smelled putrid, so getting close was a certain no, not that he had the courage to do such a foolish thing. They are known for attacking any human they see. Which is now becoming a well known fact with their increased attacks upon any civilization. But he knew it all too well.
He winced as he looked down at his arm. He had been subconsciously scratching his wound under his sleeve. He groaned as he pulled his sleeve up and stared at the covered scratches on his arm. His wound was bleeding freely through the bandages he had put on earlier. The flesh around his injury had swollen up, skin red and bumpy. He sat down on a nearby barrel on the empty street. He leaned his head back and watched the crows fly over the town walls. He sighed wishing he could fly away from his worries, just like the beautiful black bird, but it just couldn’t be. He looked back at his makeshift bandages and peels them off, revealing a stench of death. He stared down at the pitch blackness that seemed to have spread from his scratches. The man sighed and looked across the street as the moon began its descent from the sky. And across from him he saw a big red eye staring from the shadows of the alley. A big toothy grin spread across the all too familiar face. It was the thing that scratched him. He stood up and pulled out his double bladed knife and looked at it. He swallowed, growing nervous but as his emotions didn’t matter as of now he looked back at the creature, and began walking towards it. His legs felt weaker and weaker with each step. His eyes grow fuzzy as he gets within a few inches of the creature. Claws extended from the thing’s hand in what seemed to be a final welcome. It raised its hand and brought it down at blinding speed, as the man felt his stomach being torn open as he fell to the ground and coughed up blood. Despite the shock he smiles, he smiles as he knows he won’t become another one of those things. And yet he also smiles because he had plunged his blade into the thing's head. As the sun rises up further the caterwauling scream of the creature fades into nothingness, though it isn’t dead, it felt pain. That is all that matters to the man, as he whispers a prayer to the god of light as his uncorrupted soul finally drifts from his body.
Join Qfeast to read the entire story!
Sign In. It is absolutely free!
5.0
Please Rate:
5.0 out of 5 from 2 users

SCP7000 (Why am I still here Just to suffer?)
1 quiz3 stories5 questions1 poll13 pages
Add story to favorites
▼Scroll down for more stories▼

TinyGoat
OMFL
THIS IS JUST AMAZING
10/10
I AM SO F*CKING PROUD OF YOUUU!!!
reply

SCP7000
Could you maybe try and get other people to see it?
reply

SCP7000
Well it’s not that good but I was hoping more people would see it.
reply 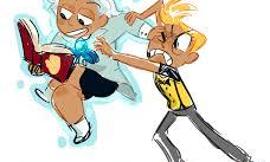 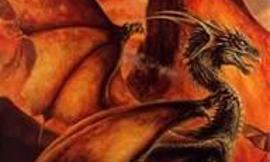 This story is about a teenage fire magic user, who meets a wind magic user, a...
11 reads 4 readers 2 by DragonGirl 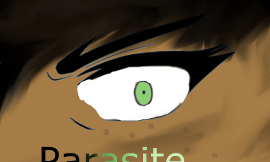 Amer Pari was not a normal child. He had white deer horns, mint eyes, cat ear...
58 reads 17 readers 17 by AngryGayFish 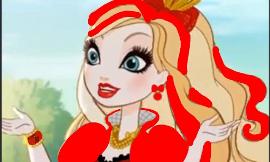 Hexellent! Your here I'm beauty hearts the princess of the heart kingdom! My ...
13 reads 11 readers 1 by Beautyhearts358 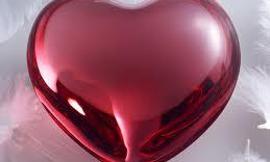 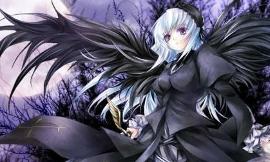 Changed (for now until I can think)

Nikki always wanted to run away. Hunter wanted her. He wanted her to come w...
5 reads 3 readers 0 by Deaths_Helper

After reaching a certain point numerous individuals started to think that their sex life is over and now they do not get to enjoy this heavenly pleasure again. Well if you are one of those then you are sitting on the wrong trai...
14 reads 12 readers 1 by shwetas

Other Stories from SCP7000