Why the Teletubbies is Communist Propaganda

A vivid story fully explaining why the Teletubbies is Communist propaganda.

I remember watching the Teletubbies as a kid. The Teletubbies is Americas #1 children's show with over 6M viewers and over 2B dollars in sales and merchandise. This show is mainly targeted at babies and preschoolers. It's very odd how I barely remember any other TV show from my childhood. But I remember the Teletubbies so vividly. Maybe it's the bright colors, the songs, the creepy dancing and the scenery. My memories of this show seem psychedelic and dreamlike. I never started to think about the Teletubbies until the impact propaganda has on our lives. We millennials grew up watching the Teletubbies. In fact, we have been constantly consuming similar forms of propaganda all of our lives. As a result, this generation is weak and confused. More deprived and disturbed. College kids are now calling the cops and seeking therapy when there's a mouse in their apartment. I'm pretty sure most of us can agree that these millennials are pretty fuckked up. Theres a reason why millennial kids are so fuckked up. Some people may blame poor parenting and education. But, I think we overlook the effect propaganda has had on kids. More specifically, Communist Propaganda.

Children are extremely impressionable in early ages. The things you see from birth to age 8 will effect your perception will effect your social life for the rest of your life. The first TV show mot children are exposed to happens to be the Teletubbies. Do you understand the message that we have to understand in the show? Where did this show come from? The show is created by BBC which we know has Communist meanings. We know the BBC destroyed a stack of files after the cold war. After betting current and potential commies that link to Communism. But back in 1998 James Gold Smith tried to warn us about the British party and the British media.  He said "A pirate radio station is out at sea and organized mass mailing campaigns" to warn people about the BBC.
Join Qfeast to read the entire story!
Sign In. It is absolutely free!
4.6
Please Rate:
4.6 out of 5 from 9 users

BrunoKunda
Ok i cracked up laughing reading this
reply
Report
on June 25, 2016
Subscribe

I have no description- It says I need more letters so-... bsjoanwoenrusbemyaaa
4 reads 4 readers 0 by Rubber_dxcki2 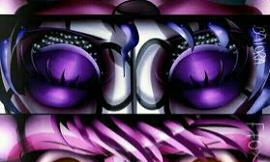 Please in comment wright a FnaF lyrics that you want i add. Have a super amaz...
50 reads 21 readers 2 by GitGudFnaF 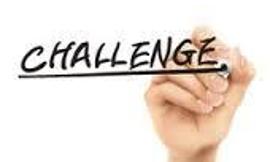 this story is about a girl,she lives in a small house with her little sister ...
34 reads 11 readers 4 by kindperson 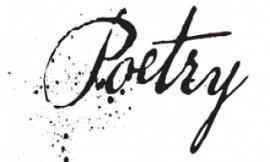 A bunch of poems I have created! YUP! Some will be sad, or depressing, or dem...
13 reads 5 readers 1 by MysteriousLiarBoy 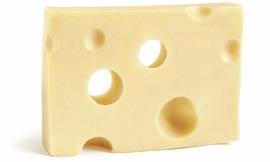 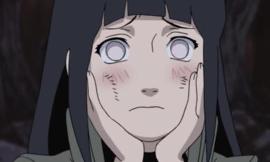 i am hinata hyuga and this is my life story i hope you enjoy thanks for reading
11 reads 8 readers 1 by hinata.hyuga

letter for pink the quiz whiz. if you arent pink, you can still read. (THE PH...
23 reads 19 readers 0 by AyumiTheQuizWhiz97 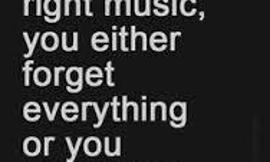 Songs That Have Helped Through Life's Disharmony

I wanted to try something a little different since an event from today nearly...
1 read 1 reader 0 by Fiendish_Heathen

words words fucck you damn words we hate you and you suck a whole lot :)
105 reads 19 readers 38 by Mysterious_Wolf