This is about a girl known as 'The Shadow' she is a killer. Being more dangerous than the famous killer Jeff the Killer. The police have been hunting her down, they've had no luck catching her. But now I certain man in a suit wants her, the reason? Well to become a proxy of course. Or his next meal. OCXEyeless Jack 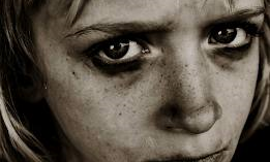 its not my fault 2 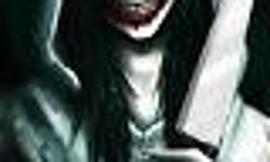 So thanks for all the good feedback guys I'm going to keep writing thanks to...
113 reads 52 readers 5 by Mary_chan 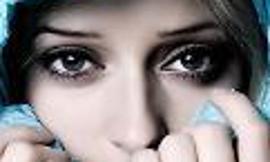 There was a teenage girl. She was scared. She was lonely. She was determined....
64 reads 30 readers 26 by VeronicaCuteS 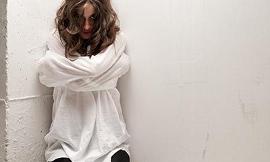 Poisoned Blood 2: Return Of The Surgeons

Carnee is back held captive, but this time, in a mental hospital. Doctor Jons...
38 reads 5 readers 5 by redwolf0616

Murder Blind to the eye 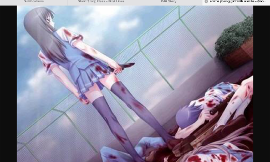 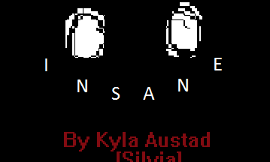 The streets cold, but so is his soul. A knife in one hand, and his other hand...
11 reads 5 readers 7 by Silvia

The World we See