This story is based on serin-head. it has some fowl langue so if you don't want to read it. sorry. i will make a clean one pretty soon. Also character's names: Asher, nickname: Corpse. Abaddon, Nickname: JJ Bones, Nickname: Gore Jake, No nickname 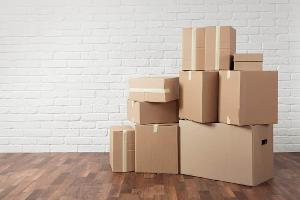 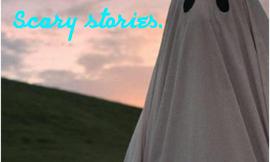 Oh boy, do I miss Halloween. ;-; Hello there, this story with be short/long ...
4 reads 3 readers 0 by anonymous-user-lkUFVW 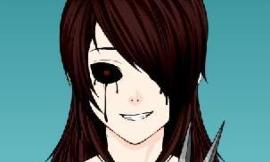 I rewrote it again, this time adding more details. I have a better backstory ...
35 reads 21 readers 1 by breann.west.5 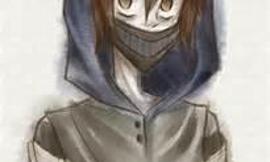 Toby is a boy who sees things not so good. He sees a slender looking man. No ...
137 reads 44 readers 8 by Lucy_Heartfilia 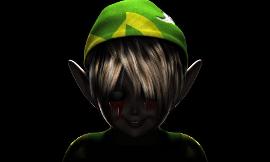 This story is about Ben (Drowned) who is a Creepypasta. Note that this story ...
189 reads 73 readers 6 by Skar.the.Killer 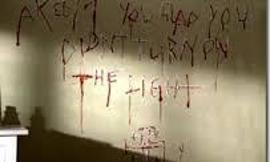 Aren't You Glad You Didn't turn on the Light? AKA The Roommate's Death 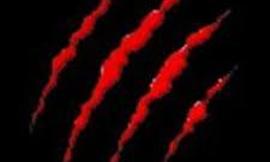 The Devil Within Me

Lake is back AGAIN! And a dark truth is revealed, and no proof she's alive.
6 reads 6 readers 0 by threebeltking 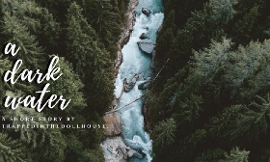 It is a love story that will be adorible I hope. So enjoy the book.It will st...
26 reads 19 readers 3 by TabbiandWilliamAftonForlife