The year is 2026, a new virus has plagued the Earth, known as the Delta-Strain. It kills anyone over the age of 18, and then reanimates them as zombies. A girl under the name of Lucy Peregrine is determined to survive on her own, but after she meets a group of fellow survivors, things get --- complicated.

Hello, hello, I appear to have found an old note-book. This will be perfect for my observations on the current crisis.
Contrary to the popular belief that the sick, also known as "zombies", can see no matter the circumstance, and can smell you out even if you're completely drenched in garbage, I have found evidence to support the exact opposite. According to my observations, it appears that these "zombies" as I suppose I will call them, can in fact, scarcely see in the dark, nor can they smell very well at all. It is my belief that the virus did not affect them in the stereotypical way that we zombie-thriller tv show addicts anticipated. For one, zombies can not see very well in the dark (just like normal humans), and their sense of smell has taken a tremendous dive downwards.

A few days ago I took an old piece of rotting meat that had been sitting in the butcher's shop (I can not believe no-one had raided this place before I arrived) and I set up a trap. I placed the rotting meat in a house just off the main street, while I watched from the roof of the building opposite. These zombies often come through the main street (for reasons I can not yet explain) and technically, if they were excellent at sniffing out their prey, they would have found the rotting meat quite quickly I would think. However, no such thing happened, I waited for around 3 hours while they trudged along beneath me, but not one, not one took the bait.

However, I did notice they are extremely sensitive to noise. I had with me an old coke can on top of the building, I was using it to hold a little plant I was growing and the only chance it would have to be exposed to sunlight that day would be if I brought it with me. Sadly, I had it on the ledge overlooking the street, and I am such a clumsy fool, that I bumped into it and the whole thing fell off.
Now that triggered the zombies. They all came rushing towards it in an instant, and started crowding around the base of the building.
Luckily had I enough sense to get out of there before the situation became any worse.
I think I should end this entry now ------ Oh wait, I nearly forgot to introduce myself!
My name is Lucy Peregrine, I am 17 years old, and I am probably one of the only survivors of the Delta-strain pandemic.
I suppose you also want a bit of the backstory on what this Delta-strain is? Ok, well, it's a virus that originated somewhere out of Asia, (I suspect China, because they seem to have released a lot of viruses into the world in the past few years, such as : Covid-19 (2020), Influenza-B (2023), and the internet virus "Cyber-blue" (2024)).
Unlike the other viruses, though, Delta-strain only killed those above the age of 18 -- and then it brought them back to life. The disease is airborne, but only in close proximity, so everyone has to wear a gasmask when they are near zombies. This only happened about 1 week ago, and I'm still not quite sure about anything; like what happened to my parents.
The last thing I know is that they were hauled off to a quarantine camp, and I never saw them again. I am an only child, so I had to cope on my own. Lucky for me I  am also a survivalist, so I immediately collected as much food, water, medical supplies, weapons, and anything else I would need to survive. Then I took over one of the bigger houses in downtown Oxford, (one of the houses with a high wall surrounding it all the way around of course).
I wanted to get out of the city, just like everyone else, but the army put barricades outside all the major cities and shot anyone who tried to leave. That didn't work how they wanted it to, so many of the people they killed were infected that they simply reanimated and attacked the army. Now trying to leave is suicide, considering the heaviest population of zombies is around the outside of the city.

Alright, it's late. I have to get up at 4:00am tomorrow anyway, so I should be getting to sleep now. I'll have a fun day tomorrow searching for supplies, jk.
Join Qfeast to read the entire story!
Sign In. It is absolutely free!
0.0
Please Rate:
0.0 out of 5 from 0 users 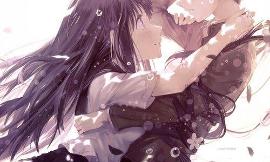 To prove how much he loves his friends , and his Crush, Keira, Rin buys tic...
2 reads 2 readers 0 by orangeade 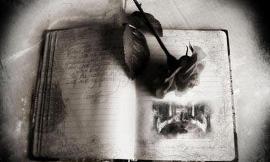 After thirty years of Ashley's death, someone moves into her old house and fi...
24 reads 22 readers 15 by HellRaiserPrincess 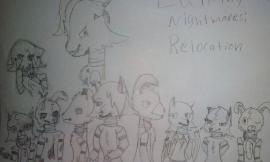 21 years she has been waiting. Revenge is all she seeks. They were relocated ...
37 reads 6 readers 0 by ChocolerryPOP 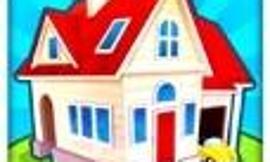 I came home home home! I'm Otta coming home mother! but will I survive? a b...
6 reads 4 readers 1 by JenniferXoxo 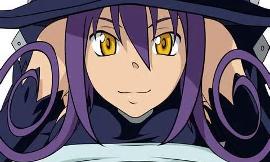 These are just some facts I got off the internet. The website was http://www....
57 reads 35 readers 5 by EverymanHABIT 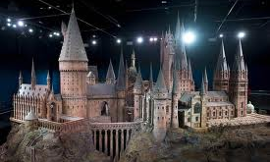 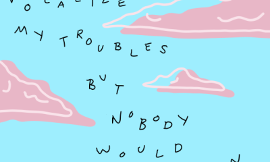 The Life of A F*ck up

this is pretty much a poor me i’m suffering and can’t share my feelings with ...
7 reads 3 readers 0 by E.M.P 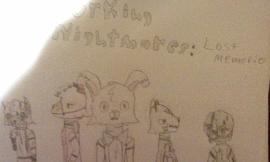 A new year has started. The past has been left forgotten. Nobody remembers th...
20 reads 5 readers 0 by ChocolerryPOP

words words fucck you damn words we hate you and you suck a whole lot :)
120 reads 19 readers 36 by Mysterious_Wolf

This is a mashup between the Legacy world and Your.local.idiots fantasy one. They really wanted me to do this, and I have no objections, so here we are. WARNINGS: sexual references (No actual scenes though), unrestrained coup...
86 reads 12 readers 16 by BlueTheQuizWhiz97

words words fucck you damn words we hate you and you suck...
120 reads 19 readers 36 by Mysterious_Wolf