I made a new account because my computer broke and I forgot how to log in. If you couldn’t tell, it’s me, Devin or John. There’s a lot that’s happened so I made this so anyone that cares could catch up and be updated. 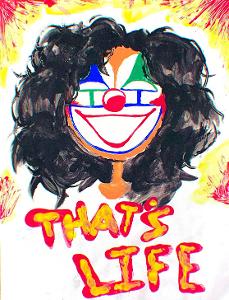 I dunno where to start but I’ll try my best.

A short while after my last post on @Clown.Boy, my computer’s keys stopped working. I couldn’t log in anymore. A lot of time has passed since then. So much has happened. I’ll try to start from the beginning.

I was suffering. I felt so lonely. I felt like I had reached my limit. It was my birthday. I attempted to overdose. I was talking to Ray the whole time. He convinced me last minute to call for help. I called 911 and was rushed to the hospital before any of the effects took place. I still threw up but, it helped. I stayed there for about 11 days. It was actually kinda fun. I watched a chucky marathon, gorged on food, and met really nice people. Oddly enough, even though he was the reason I saved myself, Ray seemed distant.

After that, I was transferred to the mental hospital. I’m not saying you should attempt suicide but, man, it was wonderful there. I felt like I really belonged. I felt normal for once. Hell, I socialized more there than I ever had in my entire life. I made lots of friends. One of them I grew really close to was this 13yr old trans dude with Tourette’s named Cara. It was painful to see them go. I loved them and it seemed they had also grown attached to me too. After that, I also had to leave. I was diagnosed with major depressive disorder, psychosis, and received a secondary diagnosis of BPD (not yet official)

I would go on to continue talking to Ray. Still, he would seem to be more and more distant. He didn’t even talk to me much when I called him from the hospital. He would always say he was busy. Eventually, as I would’ve guessed, he just all together stopped talking to me. Abandoned me after he said he wouldn’t. After I shared all of my pain with him. I considered him my best friend. And now he’s gone.

After that, school starts. I meet people while reconnecting with old friends. I dated one. That didn’t end well. We just started being friends again recently along with another ex of mine. I hated them both for a really long time but holding those grudges was exhausting. I decided to cut the pettiness and try to start over. I have a new boyfriend now. His name’s Drake (not that Drake) and he’s a lovable nerd that I’m lucky to have.

Okay that’s all byee. If you have any questions, feel free to ask and I’ll answer them here.
Join Qfeast to read the entire story!
Sign In. It is absolutely free!
5.0
Please Rate:
5.0 out of 5 from 1 user

clwn.boy
1 quiz1 story1 page
Be the first to add this story to favorites
▼Scroll down for more stories▼

clwn.boy
thanks! nd yea, I kinda missed this place (:
reply

bussy
i dont follow anyone so i have no clue if people talk or not
reply
Report
on December 29, 2021

clwn.boy
it seems pretty empty but idk I just made this acc
reply
Report
on December 29, 2021

yumenikkifan101
i missed you!!
reply 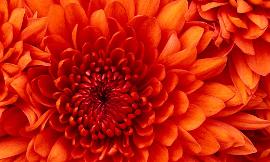 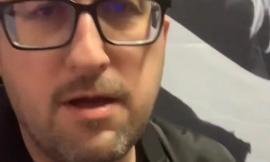 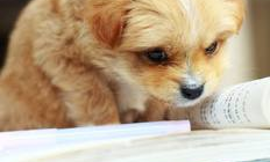 I come up with lots of short stories and here are the doggiest ones. Lots of ...
105 reads 62 readers 22 by kellygirl2 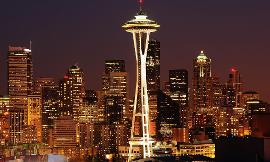 well I am getting a lot of people wanting to know more about me so that is wh...
2 reads 2 readers 1 by princessluna2 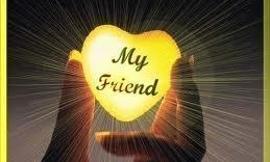 The Faries And Me!!

It's about true faries and they found houses and i see them and i say faries ...
8 reads 7 readers 1 by Selvachandran 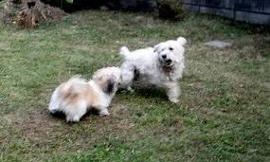 Well its Roxy again and these are my further adventures. I wanna tell you abo...
24 reads 7 readers 12 by kellygirl2 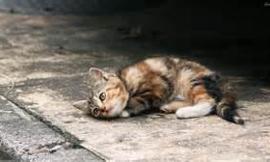 Basically, this is about a cat who is abused, and tries to find a home. You m...
69 reads 23 readers 4 by BillCipher 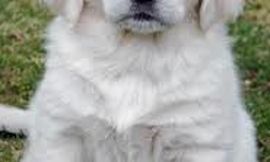 To prove how much he loves his friends , and his Crush, K...
5 reads 3 readers 1 by orangeade