I'm remaking this so... Yea enjoy i guess. This is all from wâttpad ^^ 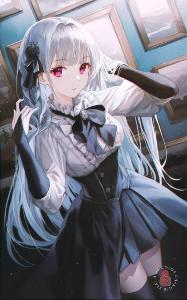 Personality: badass, kind, flirty, can be a bitch

Dislikes: all might, losing to deku in a fight

Quirk(s): disenigration, shadow (this allows her to blend into the shadows or become someone else's shadow)

Backstory: while in the womb, akiras mother smoked and drank which caused her to have brain damage. When born her mom wanted to kill her but shigi wouldn't allow it so he took akira and raised her only for 17 years later her mom attempted to kill her, luckily shigi protected her and killed her mother.
Join Qfeast to read the entire story!
Sign In. It is absolutely free!
5.0
Please Rate:
5.0 out of 5 from 2 users 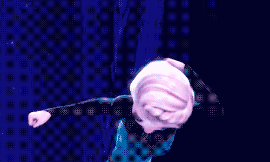 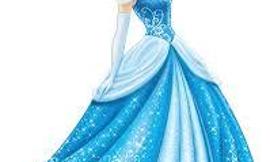 My versions of fairytale.

The title explains everything. these are popular fairytales in my own words.
25 reads 23 readers 5 by ellotherelove 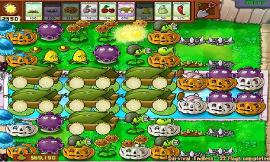 Another Top 10 list consisting of my top picks for Plants Vs Zombies plants.
1 read 1 reader 0 by Luigi25 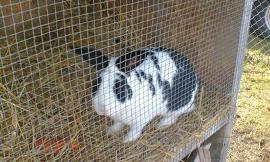 I got this from another website and I believe it is very helpful, so, now Qfe...
15 reads 13 readers 0 by anonymous-user-SRRVVF 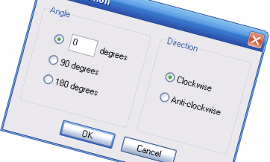 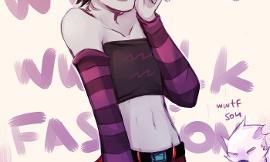 Versions to the Core

Characters singing their own versions of these songs I'm familiar for a few o...
26 reads 8 readers 1 by ChocolerryPOP 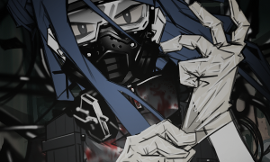