A long scary ghost story about ghosts and other family. A girl named Violet is the main character.

It's about an angel and demon war. The main characters are Samantha (Sam), Ja...
3 reads 3 readers 0 by AutiWay 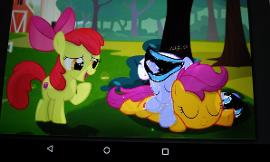 This includes Firefly, the cmc (including starlight), and some other fillies.
24 reads 7 readers 0 by StarTheCrusader 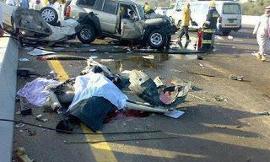 it's a REAL story and very sad too--must read 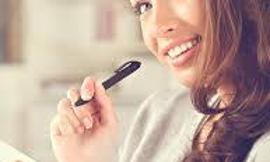 Katherine decides to connect to her miscellaneous past, but while doing so, m...
15 reads 13 readers 5 by QuoteGirl

Dana's mother died and she has been skipping school. Her parents don't know b...
3 reads 3 readers 3 by thebest2007 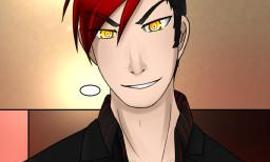 Ask a question and I will answer honestly

A little Q&A I suppose. If you have a question or something you want to confi...
6 reads 4 readers 1 by Cole.Sprouse.Dedication.Page

please credit if you repost because this took a long time to write and it wou...
20 reads 19 readers 30 by Chris_Aftonsadboi 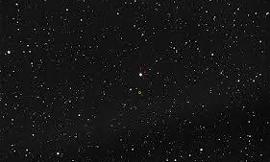