When I hear about interesting news, I just can't keep it in. Every time I hear about the latest gossip, I'll post it here so you can all read about it. These articles are not fake. This is real stuff!

Rumors spread that the popular Outfit7 app called "Talking Angela" is dangerous for kids. It has been said that if you look closely into the cat's eyes, you can see a man in a room. Lots of people have been saying that it is a trick, that this man is trying to stalk children. But recently, a new story has come up, and people say that this whole story is just a hoax. But people still question the things that Angela says. Even though people think that the story is fake, this cat still asks personal questions such as "What school do you go to?" and "Where do you live?" and "What is your age?". In my opinion, there is a stalker on the other end. But no one ever knows. I suggest that if you don't have this app, don't install it, and if you do, PLEASE DELETE IT. This is all a true story. Please spread the word.

Newsflash on the Talking Angela Stalker Scandal - the stalker is also a HACKER! He can hack into your phone and get your passwords, photos, videos and other personal stuff. He can also watch you through your front or back camera. My friends have stories about suspicious things the cat has said and done - you won't believe it!

Angela: What is your name?
Friend: None of your beeswax.
Angela: Fine. What is your age?
Friend: Guess.
Angela: Why make me guess out of so many numbers?
Friend: Fine, I'm... 60.
Angela: You're definitely not 60!
Friend: How would you know?
Angela: I can see you.
Friend: How? How can you see me? And also... why do you care about my personal information?
The whole app crashed down!!!
~Kenzi McLauchlin~
And wait until you see this story!

Angela: What age are you and what school do you go to?
Friend: My name is Poo and I go to the toilet school.
Angela: That isn't real.
Friend: How would you know?
Angela: I just know.
Friend: Well I don't care what you know. So just stop asking about my private information and leave me alone idiot.
Angela: I know who you are, so you better watch out, because you don't know when bad things will happen to you.
~Felicity Arthur~

vive_la_revolution
There's no stalker in the Talking Angela app. That's just a bunch of bologna. I do agree, some of the questions are a bit too personal, but you can just say you don't want to answer them. The cat is PROGRAMMED. One person can't carry on 600 conversations at once.
reply
Report
on June 18, 2015

Nightcat
Wow ur such a gossip :)
reply
Report
on February 21, 2014
Subscribe

Song of the Ocean

This is my poem for the literacy challenge at my school. Everyone is required...
12 reads 10 readers 29 by Queen_of_Narnia 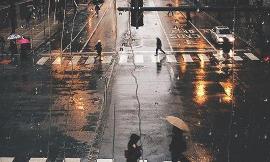 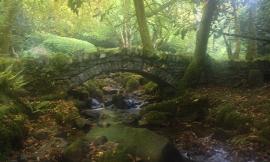 This is just a poem I put together about my thoughts on the beauty of nature....
4 reads 3 readers 0 by Fej123

Wrote this note when I invited him to my bat mitzvah... i was really proud of it
8 reads 8 readers 0 by bobbyboop 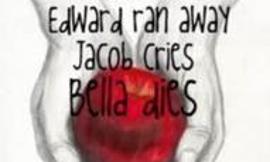 This a contest.Using the characters/plot/places I give you I want you to make...
26 reads 22 readers 0 by Moony 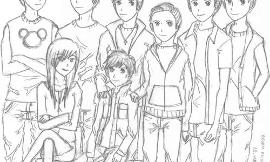 This is a sueaul to the Outsiders. Let's go with what the story is about. Da...
11 reads 9 readers 10 by WolfieGirl12 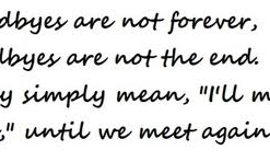 OKay, so... I'll be leaving for a little, and really, this story tells your e...
44 reads 34 readers 15 by TheDoctorsAwesomestAssistant 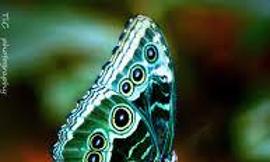 All my rants. Could be videos, thoughts, anything. Just things I need to get ...
21 reads 15 readers 3 by Thug_Life_As_A_Blonde