I'm not sure how long this story really will go on, but depending on how much you like it will deside the length. Sorry I suck at summaries, but the story is much better. Just try the 1st chapter. 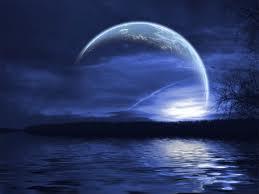 The Terror is Among Us

The terror is among us,
and it is fear that sets me back.


The sky streaks scarlett before night
as a sign of the evil within it.

They don't want to take the world,
they only want to leave it colder.

But, oneday I'll leave this broken shell,
I'lll leave this frightened exterior I've masked myself in,
and I'll be the sun to melt the ice.


Cally's hand came up to tuck a stray strand of black hair, gently behind her ear, as she gazed into the bathroom mirror at herself.
The mess everyone knew her to be. They were never fooled by the neat apparel she dressed into, nor the ponytail that hung tightly above her head.
Her eyes told truths to the lies that she hid behind. Nothing could be kept from anyone because reality was never far from the surface.
They all saw, sooner or later.
Not that she cared, she just couldn't bring herself to anymore.
It was an impossibility, she wasn't willing to try.
She was an empty soul, living inside a dead shell. There was no hope for her, and she knew it.

"Cally!" She heard her mother call, she followed the sound of the her voice, but not calling back.
She didn't talk much anymore.
The table was set and ready for dinner, as Cally stepped over to the table, and taking her seat.
She glanced up at her mother behind her long bangs, and saw the distaste that shown vividly amongst her gaze. Along this change, she'd thought that atleast her mother would be different, that maybe she would understand.
But no, not even that, she was just like everyone else.

Cally lifted her fork and began to pick at her repast, not really hungry at that moment.
She noticed her mother's eyes harden and she then began to lever small, meager portions of cold mashed potatoes into her mouth.
It was a slow-going process, but by the end of dinner she'd finished her plate.
Her mother took her plate, and told her to go to bed. She tip-toed up the stairs and into her room to wait until the lights went out. Cally patiently sat by her closed bedroom door. Occasionally looking out to check if her mother had gone to bed yet.
She quickly duck her head back into her room as she saw the older woman's shadow creep up the stairs. Cally then waited awhile longer until quiet muffled snores filled the hallway.
She snuck down to the door with ease, for she had done this plenty of times before.

The trees stained blue in the shady light of the moon, as it shined down upon them. A gentle late-Summer breeze whistled across her visage, and she breathed in its musky scent.
She silently stalked through the forest, only the noise of the rustleing leaves and night creatures filled the empty air.
A large clearing came into her sight and a slightly crumbled dock, standing in the path of the wide expance of a lake.
She came to sit upon her usual spot at the end of the dock, her feet dangling over the edge, subtly grazing the water.
Cally gazed up at the full moon that danced atop the water. Indigo clouds lazily drifted afront the serene scene that seemed to freeze before her.
Seeming to stop time itself.
And minutes later, she was still gazing upon this beautiful sight, when the bushed rattled.


Author's Note: Okay, first of all, I love feedback, so tell me how you feel about it and if I should continue.
AND, I'd love some ideas for some of the upcoming chapter.
Thnx, I hope you enjoyed this 1st chapter.
Join Qfeast to read the entire story!
Sign In. It is absolutely free!
4.9
Please Rate:
4.9 out of 5 from 7 users

emeraldstone
continue you be amazing
reply
Report
on April 15, 2013

JennyBearie
i loved it i could feel every thing cally was u have a great talent with words u should totally continue
reply
Report
on February 24, 2013

LexiCha
OH... MY... GOSH!! Such detail,.... such discriptive writing and detail..... you are SOOO talented. I can only dream of being such a detailed and discripive writer such as yourself. Please continue. She should have a back story. Something that shows why she is so 'messy' and whatnot. Sure she is a liar or something of the sort but write WHY in the next chapter. See More▼ Make.. it... detailed. :)
reply
Report
on February 17, 2013

Bmac99
I thought it was really good!!! Please wright more so I will know her secret and what she's doing at the lake!!! You're very talented, keep up the good work:)
reply
Report
on January 08, 2013

twilightfan
I enjoyed it. But what is so messy about Sally?
reply
Report
on January 06, 2013
Subscribe 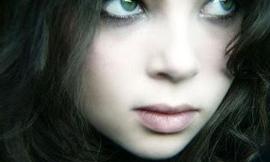 Why? That's all she wants to know, on that evening. Why her? Her life and the...
9 reads 8 readers 2 by Saltednuts 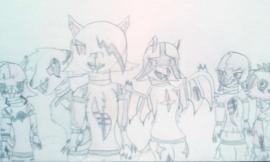 They're watching your every move. No longer are they happy memories. Deadly s...
41 reads 7 readers 0 by ChocolerryPOP 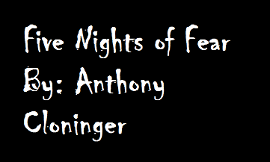 This is a story about the paranormal. Paranormal is my specialty so I hope yo...
90 reads 35 readers 10 by WWEChampion20 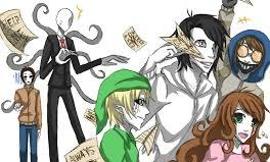 Do NOT judge me for this, this is my first story, enjoy my creepypasta fan fi...
458 reads 63 readers 2 by Deathwish 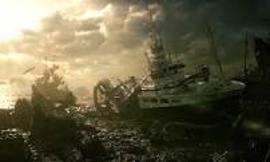 I got really inspired by the new Tomb Raider so I decided to make my own stor...
40 reads 15 readers 2 by SmileySkit 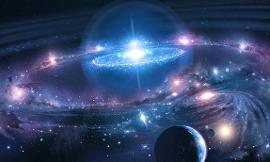 I got the idea for making this story from another Qfeaster (it won't let me s...
33 reads 16 readers 0 by GalacticBiRavenclaw 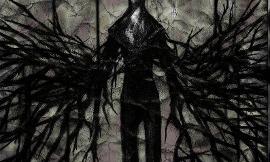 full of different creepy pasta stories. some do not belong to me. the ones th...
59 reads 41 readers 11 by demonbreath666 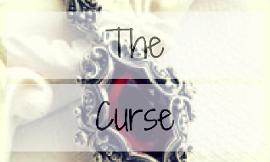 When young Callum Gravedon is sent to live with his Aunt Lucinda in Salem, Or...
1 read 1 reader 0 by Phoenixflames1234

Smosh Fic- His Eyes are Open, but Where is the Light?