Discover the dark side of Ezra as Espio fights to save her, but can he save him self. 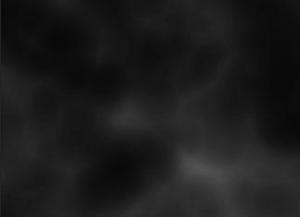 Ezra stood outside looking the sky. "Ezra? What are you doing out here?" Espio asked. Ezra turned around and smiled. "Go back to bed Espio. I'm fine." Ezra said. Espio stood next to Ezra ans stared at the stars. He put his arm around Ezra and she laid her head against his shoulder. "I love you, you know that right?"
"I know." Ezra said. Something rustled in the bushes and Ezra looked around. "Ezra, you okay?" Espio asked concerned. "I'm fine. Go ahead and go to bed, I'll be there in a minute." Ezra said. Espio yawned and headed back inside. Ezra turned around thinking that she heard something. She shrugged and headed back inside. Out of nowhere, a black fog pulled Ezra in. "AH! ESPIO!" Ezra screamed. The fog swallowed her up and flew away. Espio came running out looking everywhere for Ezra. "Ezra! Where are you?!" He yelled. He looked down and saw a piece of Ezra's dress and picked it up. "Don't worry Ezra. I'll find you."
Join Qfeast to read the entire story!
Sign In. It is absolutely free!
5.0
Please Rate:
5.0 out of 5 from 2 users

WinterJo
OMG that really scared me! And I usually don't hey sacred with things like this.... :-O
reply
Report
on November 29, 2014

Weiss_Schnee
This had me in constant terror!
You rock at horror stories, Ezra!
reply 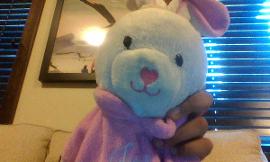 There's gonna be 26 chapters in this. Everyday is one day. If you're wonderin...
18 reads 13 readers 4 by Yoinkyoit 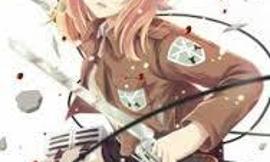 Kenzie finally graduated, but before she can, she has to gas up ODM gas tank...
11 reads 5 readers 14 by XxMarcoAndJeanxX 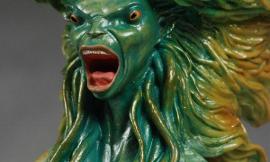 Qfeasters Go to the Zoo 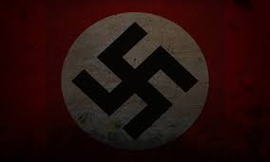 Hitler of the Nazi's 1

this is the first story in my Hitler of the Nazi's stories, hope you enjoy!
23 reads 15 readers 0 by Obsidian_Scars 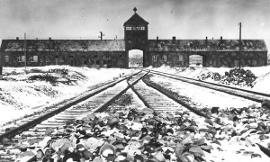 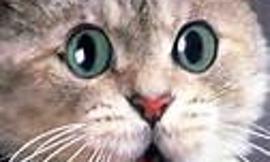 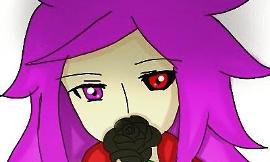 This story is not cannon anymore! Its still good but still cringe. Her story ...
75 reads 12 readers 27 by Seggie