So, if you've done my RP personality quiz, you heard that Sarah fought with Zombies and won. Wanna know how, yeah, me too 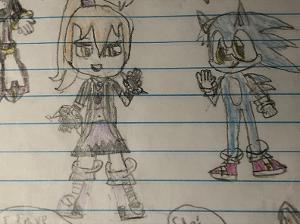 Sarah was at her house, playing Sonic Forces on her switch, when she heard noises coming from outside her window. " Dad, what's that noise " said Sarah, but nobody answered. So, she went into the elevator of her super high-tech mansion, and then got a hologram call from Eggman. " Hello, Sarah. I'm sorry for the noise. There's this hedgehog that keeps bugging me and stops me from making my inventions " said Eggman. Sarah had no idea that her dad was an evil scientist. " Well, here's how you deal with it: capture him. Then, leave the rest to me " said Sarah. She was an animal expert. And robot expert. Although her father had a 3 numbered IQ, Sarah somehow had a 4 numbered IQ. She stopped animal and robot abuse, she even created this high-tech hammer with spikes. Sarah didn't make her robot yet, but she's working on it. It's super big. It was a daily chore from her dad. Of course, this was part of his greatest evil plan, but then again: Sarah didn't know! But, Sarah wasn't just super smart, but also super powerful. She was born with Dark Magic, which is very rare, powerful, and unpredictable. Sarah thinks she should only use her powers when she must. " Ok. I'll do that, thanks Sarah! " Said Eggman " Not a problem, dad "said Sarah.
Then, suddenly, BOOM! An explosion happened and the floor of the elevator was gone! Sarah fell to the floor. " What the hell! Is World War III happening right now " said Sarah. Then, Sarah saw a blue blur. Sarah never saw anything like this before... She was locked in for almost all her life, and now, she felt from the person who knew everything to the person who knew nothing.
Then, Sarah saw the blue blur again. Then, it stopped right in front of her. It was a blue hedgehog. A giant, blue hedgehog, but Sarah was still taller than him. " Are you ok, miss " said the hedgehog. Great. A giant, blue, talking hedgehog. " Y-yeah, I'm fine... It's just that I've never seen a giant, blue, talking hedgehog before... " said Sarah. " I wouldn't describe myself as giant, but cool. I'm Sonic. Sonic the Hedgehog " said the hedgehog " I guess Egg- head hand you locked up for years ". " I wouldn't call it 'locked in ', but ' living in '. The name's Sarah Robotnik. " said Sarah. Sonic had a shocked look in his face...
"Excuse me, but why do you look so shocked. I'm just the daughter of a normal, 3 numbered IQ scientist that is the kindest person in the world" said Sarah.
Join Qfeast to read the entire story!
Sign In. It is absolutely free!
3.0
Please Rate:
3.0 out of 5 from 2 users 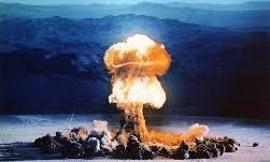 The War, The survival of one

My parents were murdered in front of my own eyes, I remember running away fro...
10 reads 9 readers 4 by sh0ck 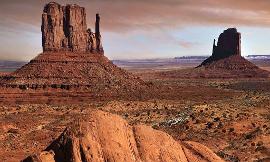 there is a bufflo stanpede .there is a safe place. dad is fishing in the river
2 reads 2 readers 0 by brisavalencia 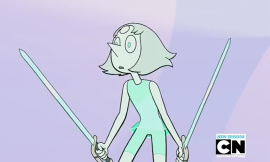 This is the story of Pearl and how she was born I made it up pleas enjoy.
17 reads 6 readers 0 by kolinzuver13 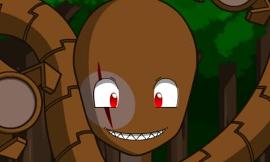 Read the first perseverance description. I can't be bothered to write it again.
1 read 1 reader 0 by SanskittyPunz 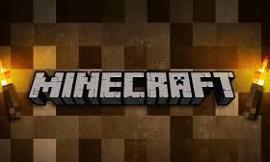 When Steven is sucked into his favorite game, Minecraft, he must try to get out.
34 reads 28 readers 19 by TurtleLover96 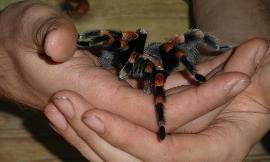 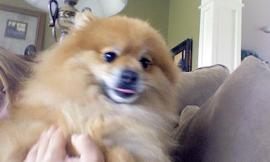 This is about a young girl who discovers something that will turn her whole w...
6 reads 6 readers 7 by Mcdazzle2000 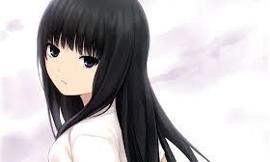 This is about a girl name Himiko. In the beginning, she met a weirdo. He told...
13 reads 8 readers 2 by pinkbear32