Mike Schmidt was a regular 10-year-old,playing at Freddy's like all the other children,until,a horrible experience involving a Purple Guy changes Mike's liking for Freddy's,until he was forced to get a job there and ran into. . Purple Guy again.

It was a partly cloudy morning,leaving children begging their parents to take them to different places;Mostly,though,Freddy's,a really fun and popular Pizza parlor,just by cheesy animatronics and food,the activity papers with cruddy,oily,stainable crayons,but don't be fooled;The place was real messy,activity mats wadded in paper balls everywhere,soda rings dried on the table,like a normal Pizza parlor.

Mike Schimdt,a normal,hyperactive 10-year-old kid soon revealed the truth,that no one knew about except. . Purple Guy. So,Mike has begged his parents to take him to Freddy's for years,finally giving in,they kept sighing as Mike pulled on their hands to Freddy's direction," C'mon,mom! " He screamed happily,drooling a bit,"Freddy,Bonnie and Chica are already performing! " He didn't calm down,still screaming.

" Son,if you've never been here before,how do you know so much about this place? " His only-loves-money dad said," . . School. . Friends-- " Mike sighed," Mom,we are here! " Mike said,pointed at a glass building with triangle,multi-colored banners everywhere.

Mike and his mom ran inside,the dad waking slowly like he always did," . . So,no Cookies,Cake,Candy,Ice Cream-, " Mike growled," Mom! So what if I'm hyperactive? Plus,all thy have here is pizza and Soda. So just quit! . . Please- "
Mom only smirked," Fine. Have fun,don't break your nose again-- "

He cuddled into a ball," H-hey,kids! I'm happy no one is sad or crying today! Haha! " Freddy's dopey voice said,making Mike feel worse," Time for the show! Haha! " Freddy & The Gang sung a few songs,then soon it turned 11:23.

PS: I'm so sorry it was short,I'm honesty lazy and get tired easily-- lmao,enjoyyy~
Join Qfeast to read the entire story!
Sign In. It is absolutely free!
4.0
Please Rate:
4.0 out of 5 from 1 user

Lesbianmarionette
This story is awesome!
reply
Report
on July 18, 2018
Subscribe 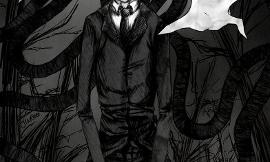 Hey everyone! So I've decided to make a series called "The Creepypasta Origi...
27 reads 16 readers 0 by CoughOfFire 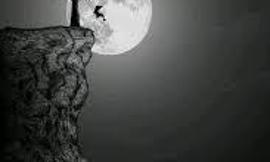 i hope you like this un true story..it was my story a long time ago. but sinc...
2 reads 2 readers 2 by BENYOI 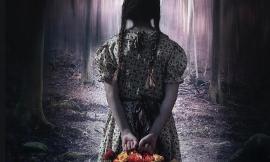 This story is not real I was bored so I decided to start a story because why...
10 reads 7 readers 3 by Little_lost_Alice 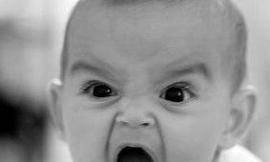 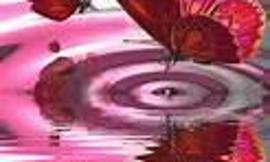 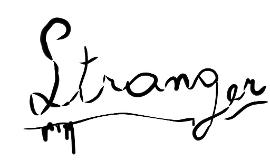 This story is about a girl named Sarah, she's been having dreams of a strange...
8 reads 4 readers 1 by KittenCreepypastaKiller 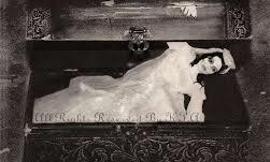 At a wedding, the drunk attendents decide to play a trivial game of hide and ...
52 reads 17 readers 1 by imeyouthree 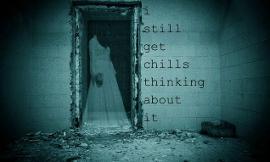 OMG, I am getting bored of writing these intro! So whatever! (sorry, Im just ...
14 reads 13 readers 1 by ChloeTheTumblrHedgie