Acrylic (Dashka ~) published on July 01, 2019
1 question2 pages
Be the first to add this question to starred list!
▼Scroll down for more questions▼

Andromeda_Shun
Kaiba is a really good one. It can be pretty disturbing but it's good.
reply
on July 02, 2019
Report
Answer Link
↑
0
↓

jopping
I think Land of the Lustrous/Houseki no Kuni is a really good anime! It's amazingly animated in CGI, has a beautiful soundtrack and is just such a beautiful series to watch. It follows a protagonist who goes through major changes over the course of the show and also has its fair share of comedy, heartwarming (?) and also depressing elements. It's a very emotional show to say the least. Change is a big theme in it and I think the story has a really nice meaning behind it. Paired See More▼ with the beautiful animation and soundtrack, it's definitely a gem in my eyes, no pun intended.

This one's subjective but Happy Sugar Life is also pretty good. It's a pretty good anime if you're into the horror/psychological sort of stuff. The main character falls under the "yandere" trope and isn't really made to be emphasized with or morally agreeable, though because of this, the series is viewed to be somewhat controversial (which I never understood? she wasn't made to be likeable), but if you can put that aside and just watch for the plot and not the morality of the protagonist, I think you'd really enjoy it if you're into that kind of stuff.

If you're into idol anime, I think the Aikatsu franchise is really good! Each series is different but I'd recommend starting with the original Aikatsu. This one isn't really meant for older audiences however it's not an obvious little kids show either. I think it's enjoyable for all ages and also shows a lot of growth, struggle and accomplishment. However, it has a LOT of episodes. Then again, you mentioned Hunter x Hunter which also has a lot of episodes lol

I hope these suggestions sound good! Please let me know if you decide to watch them, I love finding other fans for these series since I don't see very many nowadays.
reply

Acrylic
Yo thanks so much I'll be sure to check them out :-)
reply 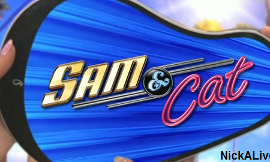 My all-time favourite shows are Victorious and Sam & Cat - and NOT just Nicke...
17 / 6 by swageyamatobiyolo 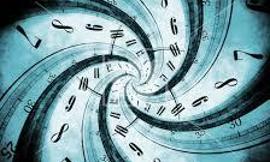 If you could travel anywhere in time or space, where and/or when would you go?

What cartoon remembers u of childhood? 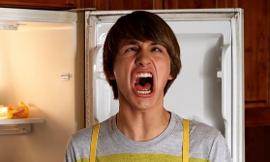 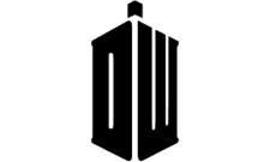 What does the doctor who theme song sound like to you?

I think its: Dooo wheee oooh but my friend says its Dooo wheee dooo! what d...
4 / 0 by threebeltking 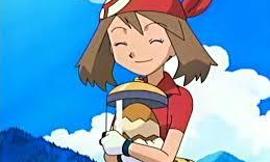 Who is your favorite anime character with brunette hair? 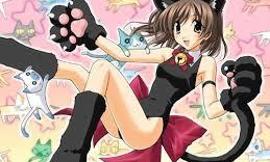 I am thinking of watching a new anime! Any suggestions will be widely considered!!!

just finished watching Death Note! At a loss for a new anime!!!
3 / 2 by persassy_is_bae

What is your favourite food and programme?