seoulmates
it should be all up to the mom.
if the woman was raped, it's completely acceptable as well
I don't want to hear that "it has a life too!!" bull crap because until it's fully formed, no it does not.
reply

Hanuel
TBH if the woman was raped then I guess its acceptable, although in my personal opinion the woman should birth the child, then give the kid up for adoption or something. I really don't want to start an argument but I think that if a woman knew what the risks were and let the man go through without a condom then she should birth the child and take responsibility. I really don't you should take the child's life away, even if they're not technically not alive yet or completely formed, See More▼ the child didn't do anything wrong and has the potential to live a life, so the child should get one. In general though, I think that people shouldn't have unprotected sex unless they are aware of potential consequences and are willing to step up as parents if the woman does get pregnant. Honestly I've set my standard that I wont even have protected sex until I'm married because then it doesn't ruin my life, or stop another one from happening.
reply
on September 07, 2017
Report
Answer Link
↑
0
↓

edgymemesfordepressedteens
A pregnacy should never be manditory- Actively denying a woman of her right to choose is a reprehensible and violent attempt to control her body. In 2008, approximately 41 percent of all pregnancies were reported as unintentional. In other words, some 85,362,000 pregnancies were unplanned. The choices of these 85 million women remain their own. There are boundless reasons as to why a woman may not be capable of carrying a fetus, should not carry a fetus, or simply does not want See More▼ to carry a fetus. These reasons, however, should not matter.

Which life has more intrinsic value, and who has the right to decide? The fetus of a pregnancy that very well may kill a woman with preeclampsia, a fetus resulting from a rape, or the fetus of a woman who is unable to afford prenatal care? And what about the woman? Regardless of her reason to abort, denying a woman of that personal choice would effectively deny her of the most basic human liberties.

and no not argue "but its the mothers fault for having sex" because sex is a natural aspect of what humans do. Consent to sex is not consent to pregnancy. Like all sexually reproductive organisms, humans are naturally inclined to reproduce. Also like many sexually reproductive species, humans frequently have sex for enjoyment. Humans are biologically and emotionally inclined to be sexual, and to punish humans for acting as such would negate our nature. This is not to say that everyone should just go out and have sex with each other; rather, sex should not be considered a sacrilegious act that warrants castigation.

Is shallot overweight, underweight, or normal? 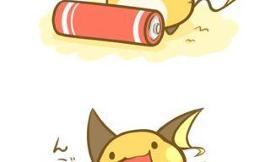 How are you doing today?

Hopefully your doing good :'3 You can talk about ur day because I've had the ...
5 / 0 by KoopaQueen

Am I underweight for my age? 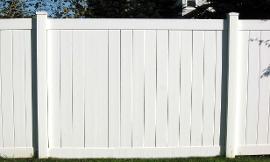 How to get a sound out of my head? 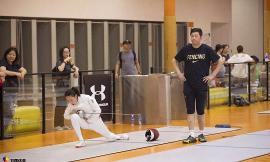 How many standard crunches can you do in a minute?

Does anyone here have eczema 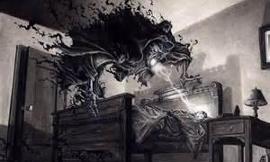 I have been nightmare prone. What is the worst nightmare you've had? 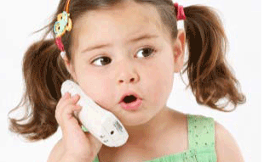 whenever I see two couples together, i've been trying to ...
0 / 0 by sadlonelykitsune

Other Questions from Crimson16

I'm 16 yet I have never kissed anyone. Is that werid?

What's your dream for the future?

How strict are your parents?

Would you put your child(ren) up for adoption?

When do you go back to school?