abdelfatahdroesh published on April 21, 2014
12 questions
Be the first to add this question to starred list!
▼Scroll down for more questions▼

hassanelagouz
Islam appreciates and values widows especially those who keep bringing up their children, the prophet (Blessings and peace of Allah be upon him) promised such women to be with him at his degree in paradise, he (Blessings and peace of Allah be upon him) said: “Me and a lively woman like these two (fingers) at the Day of Judgment, he pointed by the middle finger and the forefinger, a woman who becomes a widow after her husband while she has a good position and still pretty and keeps See More▼ herself bringing up her children until they grow up or die.”
It is well known that among the reasons why Islam encourages polygamy is to urge men to marry the widows of martyrs who died defending Islam to help them bringing up their children and also brothers’ widows to help bringing up their nephews properly.
As for orphans, God honors them so much as He made just rubbing an orphan’s head softens one’s heart, and supporting an orphan deserves nothing but paradise, God urges to keep the rights of orphans and He warns people from taking their wealth, He says:
“Those who unjustly eat up the property of orphans, eat up a Fire into their own bodies: They will soon be enduring a Blazing Fire!” Surat An’nessaa’,Verse 10.
Islamic legislation as being more caring and concerning, put a perfect great law concerning all the orphans’ issues, no other international law ever matches the Islamic law for orphans until they are mature and can keep and be responsible for their own properties.
reply
on April 22, 2014
Report
Subscribe 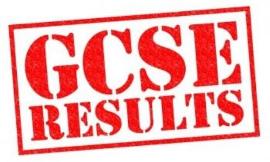 Why do GCSE's exist?

Im doing my GCSEs this year and i cant even go on qfeast much because they ar...
0 / 0 by ScentedJasmine_101

What does "miss the forest for the trees" mean? 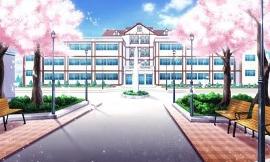 If you were filmed at school and a video was sent to your parents showing your work habbits, what would be their reaction?

Which subject (school) are you most struggling right now?

Also, what specific class is it? For me, science has never been a hard subjec...
6 / 1 by magicalmonique

Can someone please describe the carbon cycle to me, in a straight forward and simple way.

I honestly do not like to call people bad. I just think they make bad decisio...
7 / 30 by Hightoppower 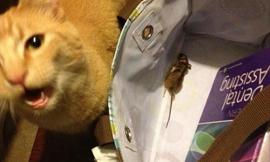 What day do you start school?

What day do you start school?
13 / 9 by CreepypastaFanAndBFF

Which do you prefer fast food or vegetables? I prefer fas...
0 / 0 by MyInnerYandereIsAyanoAishi