emojchiles (Jasmine Chiles) published on February 11, 2015
2 questions2 polls2 pages
Be the first to add this question to starred list!
▼Scroll down for more questions▼

ThreeBirds
I thought he was just a glitch in some idiot's Majora's Mask cartridge.
reply
on June 14, 2017
Report
Answer Link
↑
0
↓

Lunacrafted
In my opinion;no he's father did not drown him.
Ok so everyone hated BEN because he was one of the "bad ones" with satan so
I'm guessing they all wanted him dead so at night they kidnapped him. Ps. He's family wasn't aware of this. So they took him to some kind of swamp,tied him up with BEN screaming at the top of his lungs for his mom, and they threw him in the swamp.and they SOME HOW BEN
woke up looking like link and he was not aware of that and went to see his sitter in a See More▼ game were you can see eachother face to face. And then to find out he's sitter and mom are going away and he was have to stay with they granddad. So Ben got mad and had no control and he did that creepy thing with he's eyes and said something about he's mom not coming for him when he was dieing BLAH BLAH BLAH I M DONE!!!!!! So no he's dad did not drown him:D
reply

Can send emails about Qfeast

What started the "hi welcome to chillis meme?" 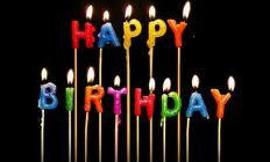 Do you have a cool birthday?? 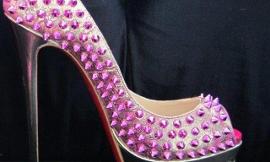 Who is your favorite youtuber? (just curious) 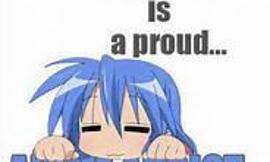 I've been looking for anime/manga to watch but none have perked my intrists. ...
8 / 0 by Celest_Stories

Has anyone seen "The Adventurous Adventures Of One Direction" on Youtube?

I'm just doing this because I'm bored.
2 / 0 by Yoinkyoit

What’s your favorite type of music? Mines Rock!
6 / 6 by DeepWater

Who wants to join my family everyone is welcome! Just leave a comment saying who you wanna be!
5 / 10 by DeepWater

Can we make this a "most answered question" on QFeast?