luvurbody published on May 06, 2013
1 question
Be the first to add this question to starred list!
▼Scroll down for more questions▼

Nobody.07
i think that the lying isn't okay- cause even if its little lies cause it means he could lie in the future. I think that he thinks you are dumb for asking you to a movie that isn't out yet. (Though I personally found the asking-question-to-talk-to-a-girl technique and making an excuse to text is cute, but not if he's gonna constantly lie about it.)
reply
on May 06, 2013
Report
Answer Link
↑
0
↓

GONETOOLATE
I agree with Bmac. Talk to him in person but let your family know and make sure some of your friends aren't too far away. He might be a total creeper. :P
reply
on May 06, 2013
Report
Answer Link
↑
0
↓

Bmac99
Maybe you should talk to him in person. It would be easier to tell if he's a jerk in person. I wouldn't go any where with him unless he asks you in person
reply
on May 06, 2013
Report
Answer Link
↑
0
↓

What is your idea or thoughts on rejection?

If a boy teases you, does it mean they like you?

I think i'm in love with my new boyfriend, but my best friend (who is also a guy)

I'm depressed, I really like a boy but he ignores me, what should I do? 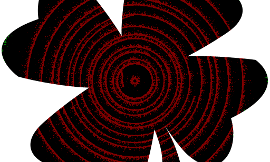 Should I Talk To Him

we met on a social media, never met but we like each other and i know some of...
1 / 0 by sammie.priscilla

Do you think I told my crush I liked her? 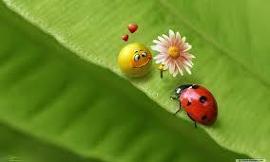 ok what would you do if a boy asked you for a hug constantly and told you you were cute??

Stole this idea from Julianna. How do y'all perceive me?
5 / 6 by wxtch.bxtch