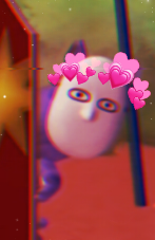 Your daughter calls me daddy too.

Message me if you want idc

Psst, if you want to know more about my OC'S then check out this link --> https://refsheet.net/CactiCorner

T0od1es at Ramdon Shit
Are Kedamono's masks actually part of his face? Like is it just stuck and growing out of him, maybe somewhat like a finger nail? The keep falling off depending on his emotions so obviously they aren't that attached but you never see his face. In one episode the fell to the ground and kept breaking so they don't seem to be made of finger nail, they seem to be made of porcelain but then how is it attached to him? Was he born with it on or did he find it? Is he a porcelain doll? See More▼ Obviously not since he can be cut and bleed and stuff and doesn't just shatter. I think that the mask is probably magical and he found it and it just changes depending on his emotions. But then how does it not fall off? Idk I'm not done with the series, what do you think?
reply

Welcome I'm Max and this is a place to post random shit. I always have a bunch of random shit on my mind so I'm going to post that stuff here. Feel free to post your own random shit here as well
9 subscribers 1 member fully opened by xXEmotionlessDepresstionXx
16 days ago

Just hang and talk about you sexuality!! Its okay to say it!! And if you don't feel confortable with it then that is okay too!! Just chill and make friends!!
14 subscribers 2 members fully opened by BerryBlue
17 days ago 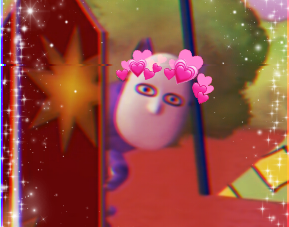 T0od1es at Do you care that I'm pansexual?
Let's gooo!! Be proud of yourself, you are wonderful and valid^^
reply
Subscribe
18 days ago
Report 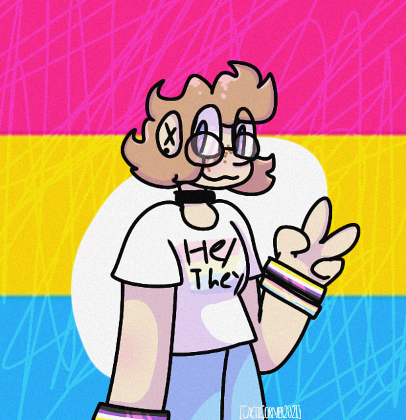 what do i think of you? (5)
nice
this person is nice person
comment
Subscribe
21 days ago
Report

T0od1es uploaded a photo
Made in picrew 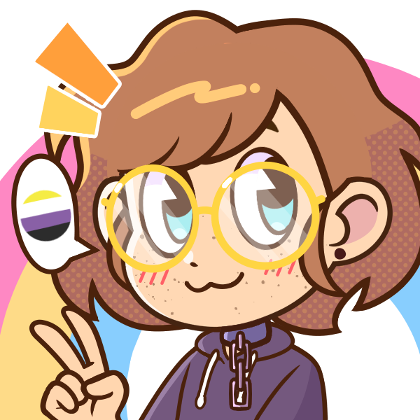 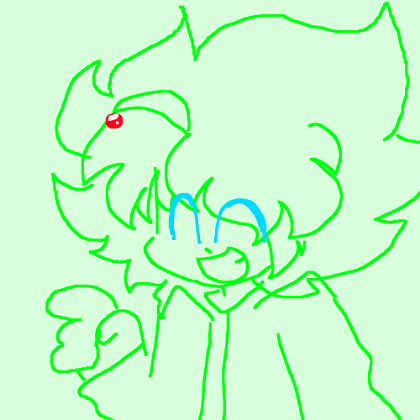