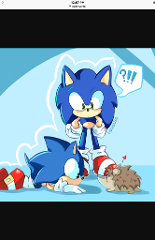 5quizzes11questions14polls34 followers20 following
Well I like sonic I'm a tomboy I love gaming you could say I'm a gamer favorite food chillidogs I. New hope you take my fist quiz ”how ?well do you know sonic" it's my first one

Sonicfan
Look, why can't this drama just end. Look, I'm not picking sides but Why can't people just move on. Yeah, a lot of you hate Derp for what he did but he did say sorry and he also said the truth, so, why is it so hard to forgive him? Is it because of him defending someone that did the wrong thing to Nia. Yeah, that was wrong. But the past is the past. And now, because he said the truth, more people are hating him. Sometimes truth hurts but can this stop. There are two sides to every See More▼ story. There's people that are getting upset over this. But, when and how is it going to end? And besides, there's a lot worse than this. Yes, Lairs are bad because eventually no one will believe when they are saying the truth. But, this has gotten too far out of hand. Like creating a page for when and/or if Derp leaves. it's too far.
reply

Sonicfan added a personality quiz to the favorite list 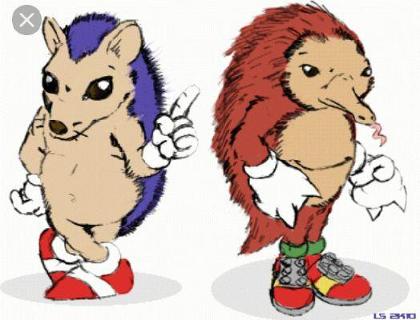 Sonicfan
OMG I FORGOT I HAD QFEAST I'M SORRY I DON'T POST FOR A WHILE I WAS BUSY ON CUOTEV AND UUATTPAD
IF YOU WANNA SEE MY STORIES ON THOSE WEBSITES MY USER NAME IS POKESONICFANZ M SORRY
reply
Subscribe
on February 19, 2019
Report

Sonicfan
Does everyone onqfeast hate me now :(( its just like my friends they hate me
reply
Subscribe
on July 19, 2018
Report

Sonicfan uploaded a photo
Do u like my har 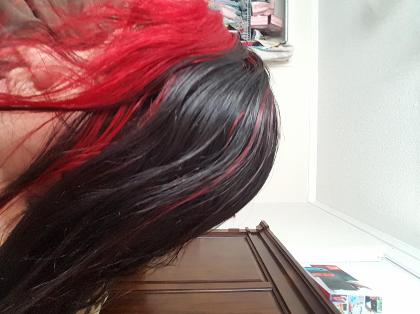 Sonicfan
If yall answer my riddle and question i will start making wwffy if ariana grande went to Starbucks and got a grande drink how Man y oz is her drink. Tell me 2 of sonics code names Blue blur not countin
reply

Sonicfan
Who know the wea
reply
Subscribe
on July 12, 2018
Report 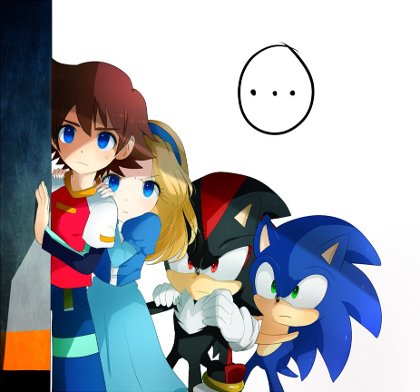 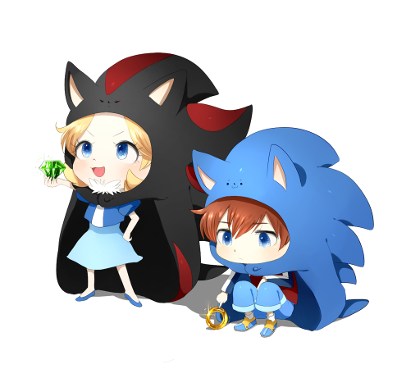 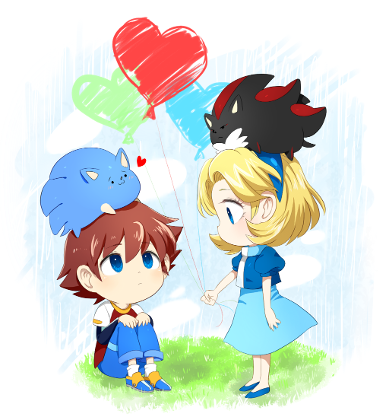 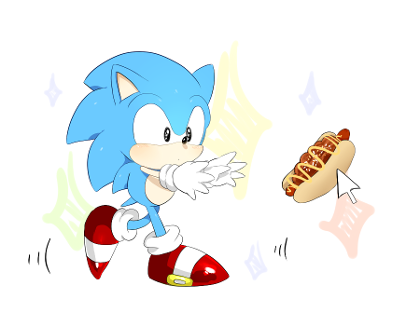 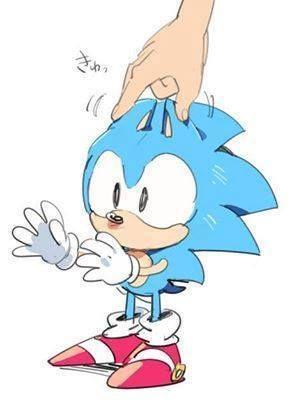 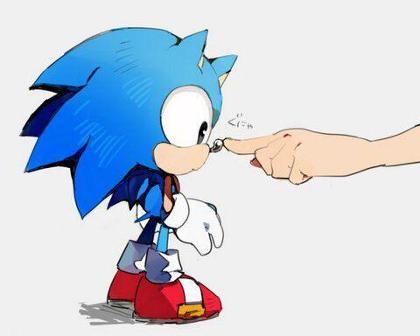 Sonicfan uploaded a photo
U when ur new on earth 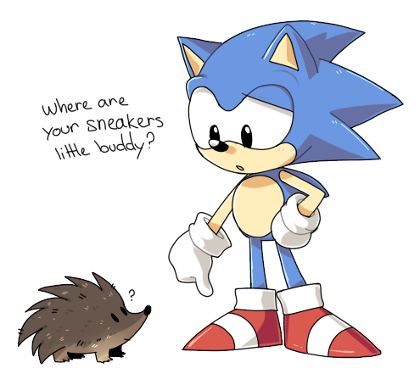 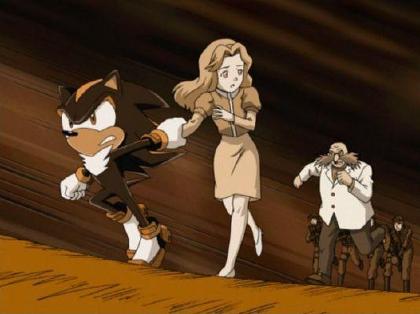 Sonicfan uploaded a photo
I mean wtf who agrees with me 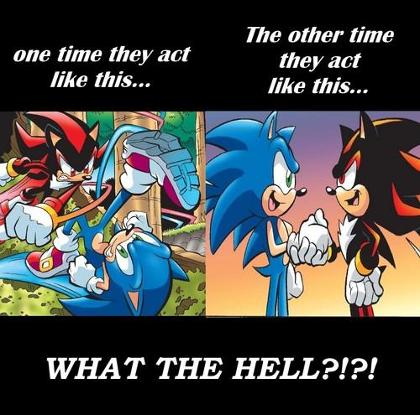