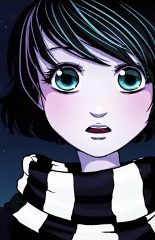 42 followers38 following
Hello, hello, and hello! :3
Check out my bio to see more! 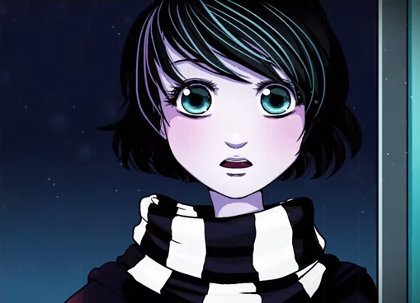 InTheCosmos
I'm going to surprise a bunch of people on DA. For my rant video that's on a Mary Sue CPOC, it's also going to have a bit of Fanime happening, along with some background OCs that are in the CreepyPasta fandom. I'm not saying whose in the background and who'll be in the front-crowd, but all I can say is that it's a SURPRISE! <3
reply
Subscribe
on November 24, 2015
Report

InTheCosmos
Since I'm making Glumly, he's going to need tons of research... and he's suppose to be a CPOC that works within the Deep Web...
DEEP WEB investigation!
reply

TipsyAi
youtube..they have some interesting videos on the deep web
on November 20, 2015
Report

InTheCosmos uploaded a photo
My New OC, Glumly, About To Decide Fate Of Child. 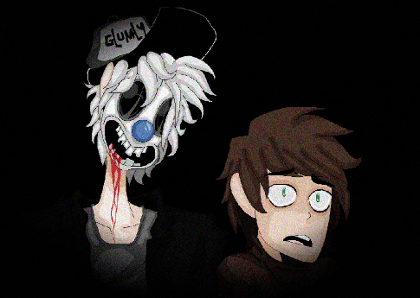 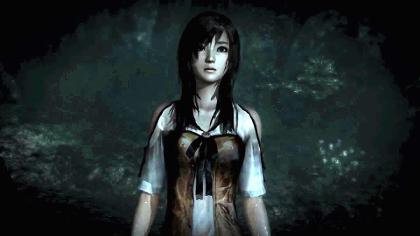 InTheCosmos
Oh hell no - I haven't logged into my QFeast since 19 days and there's over 1000+ news feed shit. I always scroll through them, just to see what peeps are doing, but over 1000+? Oh no you didn't. *Hafta delete all feeds.*

And hey, everyone! I'm back from the dead!
reply

Elska (love.)
Elsker/Elskur/Elskar (that's funny, I call him that as a nickname. XD It means 'lover.' )
Elsk (the 'a' is silent, still means 'love.' )
Elske (to love.)
Elskan (darling or sweetheart.)
reply

KeGrimmDaBitch
All of these are perfect!!X3 lol
on October 29, 2015
Report

InTheCosmos
I GUESS that's good? Or bad? I just took this quiz blindly - I am not affiliated with the HomeStuck fandom whatsoever, I just know small snippets of things.

InTheCosmos
Listening to some creepy soundtracks from my favorite game series. This one is my most favorite of the OST.

Fatal Frame OST - Find Me If You Can
https://www.youtube.com/watch?v=_NLIeTzWbps
Music From The Fatal Frame Official Soundtrack
reply

InTheCosmos
BTW... Jeff the Killer's getting a new movie?

Like, I know his story wasn't the best of the bunch, but this director's acting a little too fanboyish/egotistical to stay dedicated to the original Jeff.

The make-up for Jeff is very well-made, but making Jeff so charismatic and attractive (as the director states)? The fandom's sickness grows strong in this one.

And not See More▼ to sound egotistical myself (I'm sorry if I come off as such,) but the way Jeff is acting in this trailer is like what Elska does with his victims.

KeGrimmDaBitch
wtf?!?! Why make a movie about Jeff and not include how he was F#CKING BURNED AND IS DISFIGURED?!?! It's fun to play rose colored glasses with characters you like, but damn! This is too much if you are saying he's acting like Elska. Elska needs to send Jeff to the corner again, without his knife.
on October 28, 2015
Report
Subscribe
on October 28, 2015
Report

InTheCosmos
Elska was featured in BaptismOnFire's newest video ;w; ELSKA, YOU ARE A CRAB NOW.
I'm just really really happy about it.
reply

InTheCosmos
WELL, this took longer than usual to make a three minute music video, but, here is what I've got for ya!!

Elska Ruth's Rain
https://www.youtube.com/watch?v=WBmzEk33f1E
Read The Description, Please! ------ Heeeey guys! It's Leaved, with an experimental music video. I tried my best to make it look good, though I just noticed ...
reply

InTheCosmos
Once upon a time, I made a Mary Sue. Her name was Yumi the Hedgehog - she was the only hedgehog in the universe that had fur in the pattern of a monochrome checkerboard. Other than her bland colors, her eyes were crimson. She was a prisoner for (no reason explained) and escaped with Shadow the Hedgehog. Once outside, Shadow and Yumi parted ways and never met again.

- True Story, Real Sonic OC I actually made when I was very young.

Yumi the Hedgehog was a self-insert of myself, See More▼ a cooler-looking hedgehog of me. She was nothing special, however - she was a speed type with giant spiky wristbands and a spiky choker. She had a faux-hawk haircut and always wore a dull-blue shirt with a white skull in the middle, with black shorts and a studded belt. She had two piercings on each ear.

She was paired with Shadow for a short while, until I decided to actually get creative and create an OC for Yumi to be paired with.

She wasn't so much of a Mary Sue, but more of an Anti-Mary Sue. It's not a good thing to be called, though. Anti-Mary Sue basically means your OC is so bland and so boring, with little creativity planted into it. It's more like you're staring at a blank canvas of your OC - there's nothing.
reply

InTheCosmos
FINALLY. The baes are coming to America.

InTheCosmos uploaded a photo
"So Tired Of This Shit." 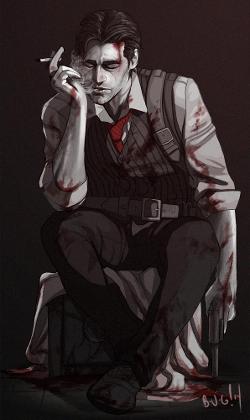 InTheCosmos
GUYS. GUYS, I HAD NO CLUE.

Anyways - I saw this book while I was at work just looking at the new Fall hits, and saw this book. I read the summary of the book, and I shit you not, this is a genderbent version of the original Twilight. Now, the main See More▼ character is named Beaufort Swan, and the vampire is Edythe Cullen. Geez - now we're going to have a Gary Stu and a boring female Vampire? I wonder what Jacob will be like. Wait - now two girls are fighting over the same guy?! Wow, talk about drama hitting new lows.

Just because you genderbend the original characters mean nothing. It's the same premise, same plot devices, and probably the same chemistry.
reply

InTheCosmos
OK. I've been watching a lot of Link CDI YouTube Poop, and I stumbled upon this RPG Fake Battle.
It's been made so well for a joke, though, I wish it were a real game. (It even has Final Fantasy battle music playing.) ;v;

CD-I Random RPG Battle
https://www.youtube.com/watch?v=t-we597u_ZQ
Disclaimer: I do not own any content used in my videos. It's used just for parody purposes. No copyright infringement intended. The full version of random ba...
reply
Subscribe
on October 16, 2015
Report