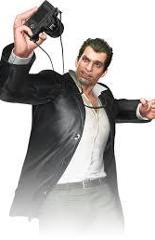 One of my fav zombies games and one the best zombies games ever! Just a few more words there we go!
0 subscribers 1 member fully opened profile pageby Hyper_the_hedgehog
on March 02, 2019

Hyper_the_hedgehog
I'm gonna be gone for a long time I got a new phone so this account is dead
reply
Subscribe
on February 24, 2019
Report

Hyper_the_hedgehog
How is there a article that shows you make like the 1st thing I get is how to know if you have lung cancer what!?
reply
Subscribe
on February 01, 2019
Report

Belle_Delphine
@ReeperSans09 post a picture and then click onto that picture,
There is an option that says:
Change profile picture
And then it will change it to that picture you posted
on April 14, 2019
Report

Hyper_the_hedgehog
So there's a discord that jacknjellify made about the bfdi series so check it out I can't ask him what happened to bfb series I can't do it cause I need discord but I don't have enough space I have it on my tablet but I don't have WiFi
reply
Subscribe
on February 01, 2019
Report 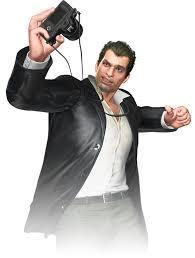 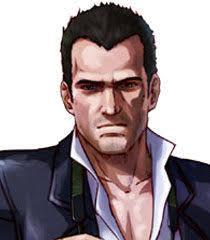 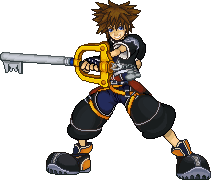 Queenofshadows
Yourself*
on January 27, 2019
Report

Not a long is gonna care but

I think I'ma gonna go peace out you know leave all this site has done to me was pain suffering for me to keep a sercret there was multiple times I had sucidal thoughts and think about hurting myself and I have more haters then ...
0 subscribers 1 member fully opened profile pageby Hyper_the_hedgehog
on January 15, 2019

Comment a character I'll do a stereotypes for the character
4 / 0 profile questionby Hyper_the_hedgehog
on January 02, 2019

Hyper_the_hedgehog
Happy New year and for once I don't know what to do during the new yeary GOD!!!
reply 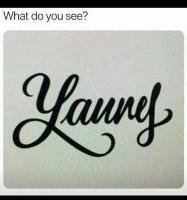 Object Ttibute
https://www.qfeast.com/page/24f8Mb/Object-Ttibute?ref=rv
I am making a new Object show. Merge Mandess will still be going on but only on Qfeast. Submit a charater and NO JOKE CHARACTERS!
reply
Subscribe
on December 27, 2018
Report 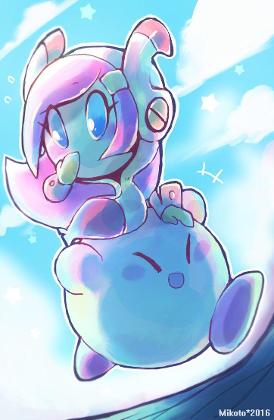 I made my own OC do the in my feelings challenge

I know it's dead but I'm trying to sumbit for a story and they said I have to make a story of them doing the in my feelings
16 reads 6 readers 1 profile storyby Hyper_the_hedgehog
on December 27, 2018

Hyper_the_hedgehog
People are saying that Kirby sucks but no everyone is a idiot it's not the Kirby it's the player sometimes with the player gets hit in the air they do Kirby down special Kirby changes into a rock and has a lot of end lag allow the other player to hit Kirby with a side smash also you can do the inhale and shoot out trick but it works only on bad players the good players will just go away from the attack don't mess with them but anyways what you do is jump until you use all your See More▼ jump wait for the dumb idiot to walk to you and inhale and shoot out I don't know if you're supposed to use all your jump and make sure to crouch it's almost impossible to hit Kirby while he's crouched he goes literally flat it's easy to dodge projectiles but that is it how to play Kirby 101
reply
Subscribe
on December 20, 2018
Report

Hyper_the_hedgehog
Sad thought is that I wished I never Julian friend here's why I would not have his friends be a ass and he does nothing about it
reply
Subscribe
on December 19, 2018
Report