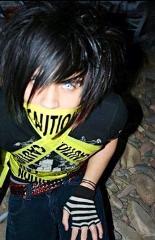 FlamingCore
Your welcome
on March 15, 2015
Report 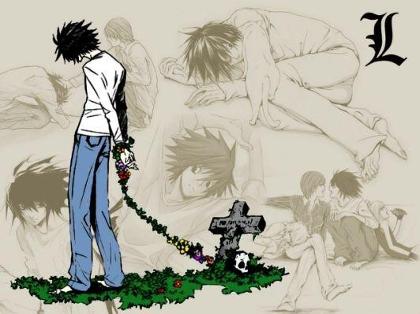 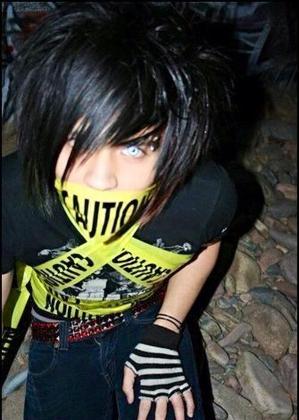 Destiny_Blue uploaded a photo
Me and my sis 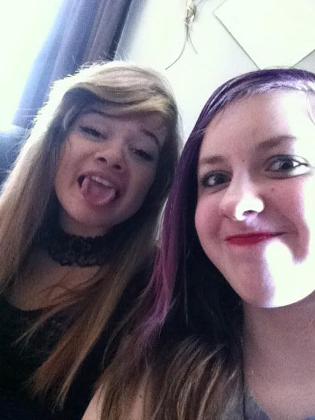 FlamingCore
Shadow: oh what does he look like
on March 07, 2015
Report

Destiny_Blue
Candy: Im looking for a Mister Shadow. (Not from Mobious)
on March 07, 2015
Report 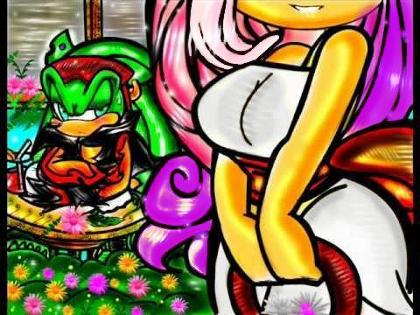 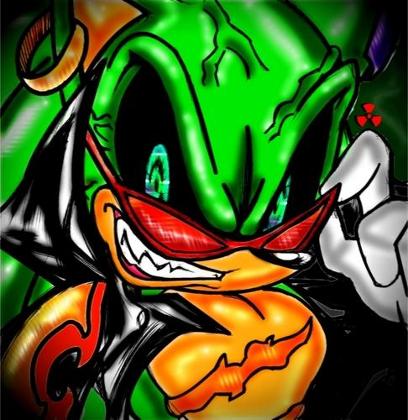 Destiny_Blue
I sighed a bit as I sat next to L. The Kira case was getting tiring. I just wanted to catch whoever was killing people. I wanted to be able to pat L on the back and congratulate him on another case well done. I missed doing that. I've known L since I was just a little kid, and I've been by his side ever since. I had developed a sweet tooth and even found myself sitting in the strange way he did on occasion. He was my best friend, and I would die for him. However, just as I was See More▼ about to get up to get him more sweets, I heard a small crash come from his computer speakers. My attention was torn to it, walking over to where he and Light stood. “What’s wrong, Watari..?” I stared at the large W on the screen, everything silent. “Watari..?” I glanced at L before looking back at the computer, the W replaced with three simple words: All data deleted. I was so confused. What happened? Where was Watari? “Data deleted..? Ryuzaki, what’s going on..?” L’s dark eyes were still glued on the screen, the vague emotion in them making a pit form in my stomach. That look was never good. “I told Watari that if something ever happened to him, he should erase all the data he can… And to set his system up to erase automatically after a certain amount of time…” I exchanged a glance with Light, swallowing roughly. “If something happened to him..? You mean…” Light decided to finish my sentence, noticing how my face flushed. “You mean like death?” L simply nodded. My gaze fell to the floor, sorrow in my eyes. Watari practically raised L and I. Now he was dead?! “Hey! Where’s the shinigami?” We all looked at Matsuda before looking around for Rem. She was nowhere to be seen. “Rem?” I looked around the room, rather afraid at this point. I had a bad feeling. It was never good when I had a bad vibe. “Everyone, the shiniga-…”
reply 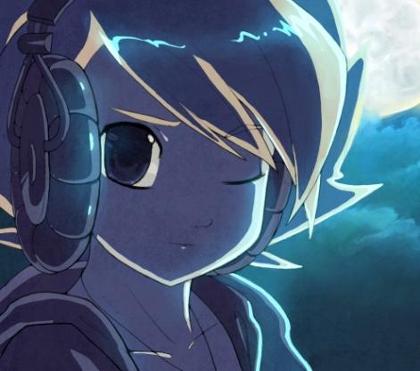