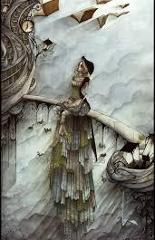 5 followers7 following
I'm 14 and I'm different aka Bibi; not a normal girl, and single.

Bibi101
Telling someone to not commit suicide It's not that easy you know. when you don't wanna live anymore and you're hurt and lost, telling someone to not do it is not how it works tbh. it's like stabbing yourself in the stomach with a massive knife, saying 'just don't do it and stop bleeding' and then immediately feeling better and changing your opinion in not doing it again! Please is not how it works but if you don't want someone to commit suicide then please be my guest and tell See More▼ the whole fuc**** society to not judge and think before Bulls*** comes out of Someone's ugly ass mouth. If you really want to tell someone to not do it, you always need to be there to stop them it's not the same as just sending them a damn text, calling them sending them to counseling or therapy because it just makes it so damn worse. Believe me I tried to help someone and I know it's not the same if your not there.
reply
Subscribe
on June 05, 2016
Report 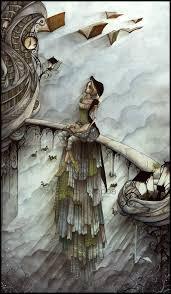