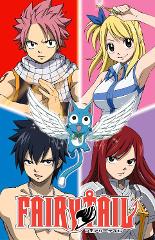 25quizzes2stories4questions32polls2pages368 followers67 following
Hi! I'm Animelover264! I am 19 years old and a huge fangirl on anime boys! They are cool and cute. I prefer the tsundere types if you know what I mean. You know like the cool and not See More▼ so much soft side. For example, Kyo (fruit basket). I also love Kpop, ultimate bias group is BTS!!! Love all the members, but bias is V!

Punches and Tears
The next day, Kaito got even more popular with everyone maybe even more popular than Daichi.
As Kaito was walking down the isle everyone made room for him like a movie star runway. He smiled and waved at
everyone. Then he went to his class. He saw Kasumi entering with two other students. He walked up to her.

"Hey, Kasumi!" said Kaito
"Oh, hi." said Kasumi passing by him
He saw as Kasumi was trying to talk to the boy and girl bu the girl tried ignoring her. 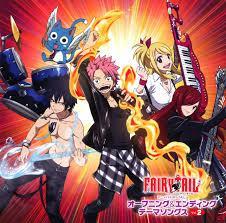 Who is your animal anime boyfriend! ?

OKay, I have seen a few a pages where you can put a picture of yourself on but I have seen so many people be sad because they didnt have a photo to upload or was nervous about it. SO how about posting yourself as a anime chactu...
90 subscribers 2 members fully opened by sapphirethehedgehog
on September 04, 2015

animelover264 at Qfeaster's as Anime!
THAT'S ME WITHOUT MY GLASSES!
reply
Subscribe
on September 04, 2015
Report

This quiz is about your life in fairy tail. Hope you enjoy! Please Comment! Note: Some results have different people in each or more people.
220 responses 11 by animelover264
on August 29, 2015

Alfheim Online Roll Play (ALO)
http://www.qfeast.com/page/ztPj17/Alfheim-Online-Roll-Play-ALO
You can Internet search races so you can be them and enter your race and etc and character name like for example : Kazuki
reply
Subscribe
on August 28, 2015
Report

This is a page for people who love or are interested in anime and manga or one of the (example just interested in anime) you can share your pics of drawing,sites or even movies or just Radom cool anime or manga pics
10 subscribers 13 members profile pageby Funnywarrior25
on August 26, 2015 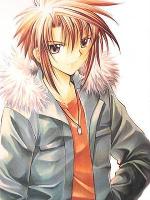 A New Boy At School!
The next day at school was interesting because everyone is saying there is a new
boy school.

"Hey did you hear?" said one girl
"Yes." said another girl

"Ok students, I'm sure you have heard their is a new student in our school." said the teacher
"So I want you all to welcome Hoshina Kaito." said the teacher
The teacher was then pointing to a boy that was coming and all the kids were a...Read Full Chapter
on August 26, 2015

Descendants: Rotten To the Core Lyrics

These are the lyrics from the disney movie Descendants rotten to the core.
3 reads 3 readers 2 profile storyby animelover264
on August 25, 2015 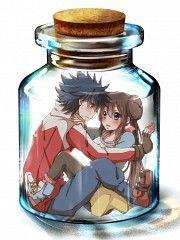 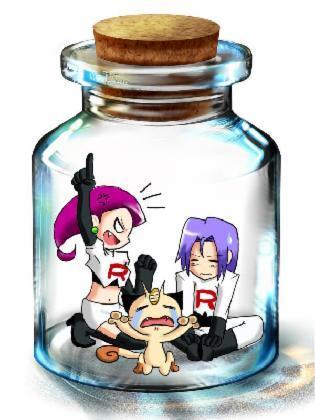 Which Yukata Fits You?

This quiz is for those girls who want to know which yukata is best for them. Yukata are traditional robes similar to kimono but the sleeves are not that long.
32 responses 5 by animelover264
on August 06, 2015