Wow. The first book of the FNaS series. This book is about the two main characters, Jamie and Golden, to find out how they was killed by a man and turned into animatronics. There trying to find out what happens and who did this to them. Find out.!

It was the year 1979. I was just walking the Golden diner with my brother and my best friend. We will always see the golden Animatronic. He will always sing for the little children. But when I was listening, eating pizza,  I heard a voice. This voice was a man. I turned around a see a man holding a Golden Plush. He told me "Hey. You want to see something cool.?" I was looking at him. "Sure." I said. So I followed him and he hold my hand.

We went to this room and he shut and lock it. I was kinda scared for a moment. "Is there something special in here.?" I told him. He responded "Oh yes. There is a special surprise for you. He pulled out a knife and stab me a couple of times. I tried to scream but he covers my mouth. He left out the room and left me there. He did the same thing with my bestfriend. Me and my best friend was there. Laying on the ground. Until a girl she was wearing all rainbow colors, saw us and got scared. So what she did is put us some masks on and make us into animatronics like humans and the next thing we know that she disappeared. We was just sitting and sleeping.
Join Qfeast to read the entire story!
Sign In. It is absolutely free!
5.0
Please Rate:
5.0 out of 5 from 2 users 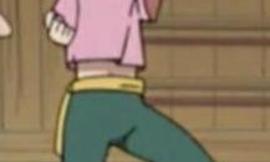 So some of these songs are kinda the same thing in my life. Enjoy! *i guess*
9 reads 8 readers 0 by Crystal_Drowned 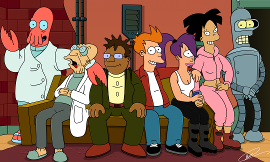 My top picks for the characters in the hit TV show made by the creators of th...
2 reads 1 reader 0 by Luigi25 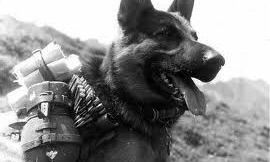 This is a story about an elderly woman who still recalls her Alsatian even af...
69 reads 14 readers 20 by xKearax 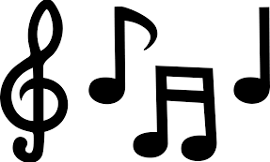 Hey everybody these are song cool songs I wanted to post on here some of them...
15 reads 7 readers 0 by anonymous-user-yStePr 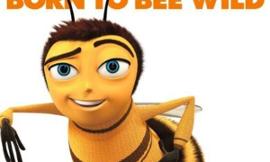 i love barry b benson he is the best character ever he is not op or a mary su...
56 reads 44 readers 5 by revenge 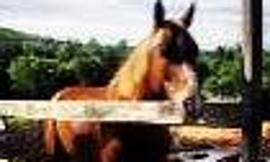 All most every basic thing you need to know about horses from feeding to ridi...
6 reads 6 readers 0 by kikizoey4me 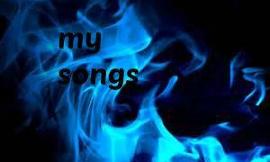 I have wrote some songs my self, some people liked it so I wrote more.please ...
40 reads 16 readers 2 by kindperson

Other Stories from Seggie

The nightmare kingdom Book 1: The Rise