cool. you change it all the time. just like your race.

what im struggling with: schizophrenia and hearing voices (negative thoughts) some people like to call them "devil idol mind" idek why but thats what some ppl call them please help me to get rid of schizophrenia and the voices im hearing I wanna be normal again

as someone who has studied alot about schizophrenia, i’ve never heard someone call it devil idol mind.. Huh? also by saying “i wanna be normal again” you’re making it seem like people with schizophrenia aren’t normal which is really degrading and most schizophrenic people know there’s no cure. if it helps there is medicine you can take to tone it down

reasons why I have it: I got bullied / I got picked on alot / I got assaulted in high school / got chased after during training classes / had a serious break down after got told and lied on /

i thought you were chinese last week and “spanish” a couple months ago.

do I have any friends: nope , except the ones I grew up with

im also in a sperated relationship right now , just cause im separated dont mean you can date me unless if I chose to be with you if I feel that my separated boyfriend dumped me

im also a ben 10 fan , thats why I take ben 10 love quizzes cause hes my idol crush hehe if I was dating him for real yall would be jealous cause hes super fine and handsome ;) (since im a ben 10 fan , dont mess with me cause I will be ready to kick some tails with Ben Tennyson)

you said you were 21 a while ago, isnt ben ten a ten year old? also i’m not jealous of a ten year old cartoon character and a racist self diagnosing asswipe.

fave ben 10 alien character: Ben Tennyson / Julie / Gwen Tennyson / rook blanko / kevin levin (some how he rarely look like me when my hair is dark) /

i’m a gemini too sadly.. and i agree, i dont play with people who are racist and ableist.

I was born in the spring time (some people think im from the summer time , maybe its cause of my name is summer? idek or maybe they lost of what season they're were born from) so im a spring princess :)

you aren’t a princess

type of person I am: shy friendly cute funny and friendly + intelligent and smart

im a human and angel :) im a angel princess also

humans can be princesses too so why did you say “human and angel and angel princess also” like humans cant be princesses. also didn’t you basically call yourself a devil earlier..?

im sure disney has been racist but was this necessary to include in your bio..?

This story is written from the point of view of a seven year old girl who's b...
19 reads 10 readers 0 by GalacticBiRavenclaw 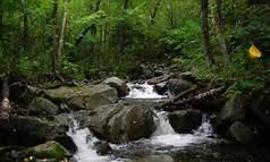 the is da best story ever if u like it rate 5 if not write a comment cuz I ca...
7 reads 7 readers 11 by oliverpowles

This story will contain true stories about me and my sister. And I know that ...
35 reads 8 readers 0 by GalacticBiRavenclaw 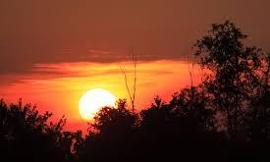 The Sun Will Set In The Valley Of Your Heart 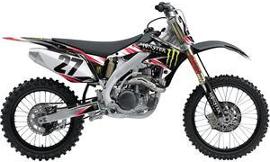 a story that will keep you hanging on for more chilli your spine with every c...
10 reads 9 readers 0 by james1234 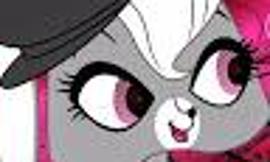 this is a story about my 2 fav lps chartors in the tv show so i'm writting ab...
17 reads 9 readers 0 by pepperxoxo

a group chat between chester garfield, frankie may, and chuck letterman. three besties who are in a band. what kind of shenanigans will happen
10 reads 7 readers 0 by jarethgetspegged

I've been obsessed with bioshock infinite lately and I'm really attracted to Jeramiah Fink for some reason. This is gonna be my alternative universe for bioshock infinite where Zachary hale Comstock and booker are two different...
10 reads 4 readers 0 by anonymous-user-7ynvUZ

words words fucck you damn words we hate you and you suck a whole lot :)
126 reads 18 readers 0 by anonymous-user-7ynvUZ

Letter for the Crood lovers