One evening a human named frisk was walking up a mountain when she fell down a hole and was knocked out for a few hours. After those few hours frisk woke up and looked around but saw nothing she was bored so she got up and started walking.
Though there was nothing around here but flowers she kept on walking and eventually she saw a bright light so she went towards it and ended up at some ruins, she was confused but went ahead anyways.
Everything was quiet and it made frisk nervous but then she heard laughter and she went to go see what it was and when she got there she saw someone who looked like a goat but sue also saw a whole bunch of other monsters.
The goat had seen frisk and kindly walked up to her, "hello there child what brings you to the foster ruins today?" she said with a sweet voice. Frisk was scared but she spoke anyways"umm i fell down a hole and i just explored into " she told the goat who just nodded.
"Well than child ill show you " the goat then started walking and frisk followed looking at the rest of the monsters who were in the foster ruins.
Join Qfeast to read the entire story!
Sign In. It is absolutely free!
3.7
Please Rate:
3.7 out of 5 from 3 users

glitcheskillingtime
Me:maby... Sara get your a$$ over here!
Sara:what
Me:do you know
Sara:fostertale yeah why...if your going to ask i'll have to go there to find out if the sans and papyrus are my bros you happy?
Me:yes...yes i am
reply

glitcheskillingtime
she's weird she finds ways for things to happen she's like a story teller changing the story...it's creepy
reply
Report
on September 27, 2019

When a volcano drives Carlos and his friend Claudia out of their hometown, th...
19 reads 5 readers 0 by GalacticBiRavenclaw 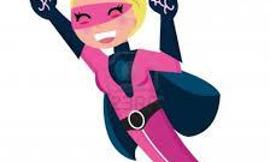 if you wee a super hero what would you name be and your power. im soo bored
52 reads 27 readers 14 by gill_mcg

What if Mapleshade's kits lived? Part 2.

We all know Mapleshade's tragic tale and now's she one of the most feared cat...
25 reads 9 readers 0 by dragonrider789

This story is about a 19 year old called Jason living with a roommate called ...
12 reads 10 readers 0 by quizhopes 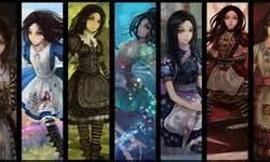 What happen if you get taken and claimed to be Alice or Alex. Well join the s...
22 reads 5 readers 0 by nyxshattered 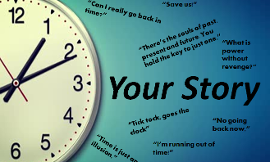 Your story, your choices. What will you choose? What is your destiny? Find out.
25 reads 15 readers 13 by sapphirethehedgehog 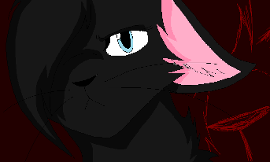 A short side story about the Sunclan medicine cat Hollywhisker and her journe...
20 reads 7 readers 3 by Rainbow_Fluff 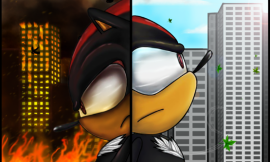 You(your oc) finds a black hedgehog out in the snow covered woods,passed out....
394 reads 82 readers 3 by A.Good.Floofy.Bean

Finally, we have transcripts over the internet of Phone G...
5753 reads 559 readers 24 by Weiss_Schnee