What would be your reaction if your friend told you this?

cheddercheese2220 (Chedder CHEEEEEEEEESE) published on January 09
1 story2 questions2 polls
Be the first to add this question to starred list!
▼Scroll down for more questions▼

Me: Hey dude, I just wanted to tell you that no matter what happens in life we're gonna friends for forever... right? I hope so.

Him: HECK YEAH
We ARE

Me: Okay, good to know

Don't ask why I asked

Him: Ok See More▼
But I really want to know
Pls

Me: I was reading something.... And I wanted to let you know that we would be friends for forever and to make sure you felt that way too

Him: Yeah of course I do🥺

Me: Nothing wrong... Don't worry

Me: I get the feeling like you don't believe me


These were sent a couple hours from each other mostly the last two those were today. After sending the first message I realized what it sounded like. I tried to fix it by saying that's not what I meant. And so I laugh it off saying he probably thinks I'm dead or something.

I wasn't sure if that's what he thought because at this point the last message wasn't sent yet so I'm like to myself just explain it as a misunderstanding then I realize I don't see him till last period.

SoI go the whole day with this on my mind but not like I was worried about it, as soon as I get to last period I stepped in and heard him yell, "I'm gonna kill you!"

So basically he went the whole day beliving I committed suicide and admitted to almost calling the police and crying... I feel so bad. And this is a good example of why I don't express my thoughts or feelings.
reply
on January 09
Report
Answer Link
↑
0
↓

eedenVertigo
i look like a 6th grader, guy, and little person grandma, all at the same time
*i am a walking misunderstanding*
reply

cheddercheese2220
mis·un·der·stand·ing
/ˌmisˌəndərˈstandiNG/
Learn to pronounce
noun
a failure to understand something correctly. See More▼
"a misunderstanding of the facts and the law"


I don't think your consider a misunderstanding... your just a hybrid version of a 6th grade, guy, and a person grandma 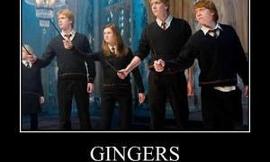 Who else is a ginger?

why do some ppl get so mad over stupid things?

What do you think people use more? Their hands or their feet? 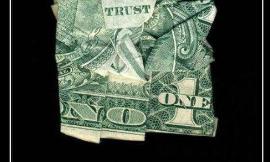 Do you think I have the right to offended by something that's rude but true?

The other day I was texting a friend of mine about her boy problems(I talk to...
3 / 3 by EclipsedWolf13 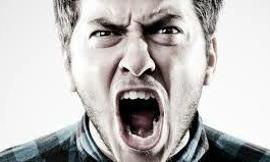 How do you deal with anger/sadness? 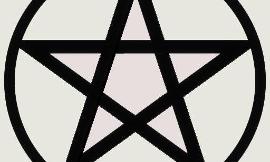 What is Your Opinion on Wicca and Witchcraft?

I'm not calling anyone out, I'm just genuinely curious to see people's opinio...
9 / 25 by philophobia 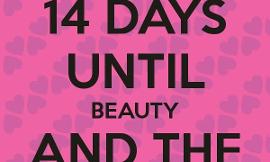 What is the latest funny thing that happened to you?

The latest funny thing that happened to me would probably have been at rehear...
1 / 1 by swageyamatobiyolo 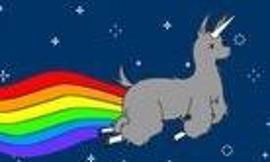 What is your dream?

Write what you wish would happen, what you want to be,ect. Be as creative as ...
9 / 2 by RebeliousDoorknob

I need someone to calm me down before I kill someone!
3 / 0 by unicornprincess