Dedeea (Andreea M.) published on August 22, 2011
46 quizzes1 story30 questions
Be the first to add this question to starred list!
▼Scroll down for more questions▼

TsunamiSeaWing
THE HOBBIT AND LORD OF THE RINGS

vintagebird
No, of course not! :D I was just trying to tell you what it meant by "special effects"
reply
on August 15, 2013
Report

Eolhc.OverLord
o.o Jayfeather are you angry with me?
reply
on August 15, 2013
Report

LordExplosionMurder
I personally think Jurassic World was an incredible example of CGI when it gets good, especially since the raptor's designs were developed off of actors wearing raptor masks, and none the less the dying apatosaurus they actually made a robot head of it for the movie to add CGI onto, but none the less it was programmed to interact in any way with the actors. Another example of great special effects I think is the original Jurassic Park, those robots were just incredible and looked See More▼ like they took an extremely long time to develop and over all were fantastic for the series of older movies before Jurassic World came around much later to have.
reply
on July 14, 2017
Report
Answer Link
↑
0
↓

Adderstar
Avatar-Return to Pandora!! That movie was freaking AWESOME!!! Fun Fact: James Cameron waited years before making the book's movie because he wanted the special effects of the movie to justify the book.
reply
on March 10, 2015
Report
Answer Link
↑
0
↓

Dedeea
Green Lantern in one of the best movies with special effects.
reply
on August 22, 2011
Report
Subscribe 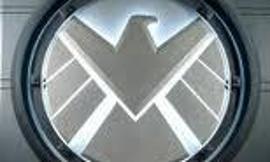 Which of the Avengers characters is the best?? 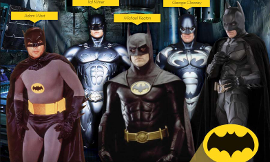 Who was the best batman?

Do you think Nick Wild and Judy Hopps should be a couple?

What do you prefer and why twilight or Harry potter 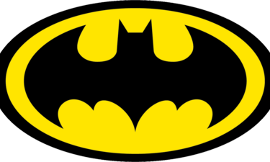 How do people signal batman during the day?

This is just a random question that I'm curious about... But seriously, How w...
4 / 1 by Mustaches.And.Llamas 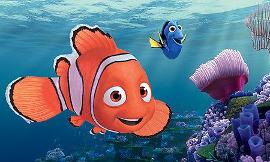 Is Finding nemo Pixar or Disney?

In art class we started talking about movies, comics ect and my friend said t...
5 / 0 by Siryuki 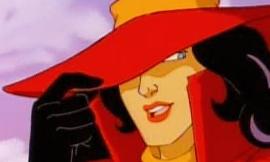 Where on earth is Carmen Sandiego? 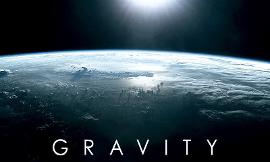 Was the movie "Gravity" actually filmed in space?
4 / 0 by michelle

Proclaim your love!
1 / 1 by lkatgirl

Are tastier, juices with or without tart?

Which is your favorite pet?

What makes you the happiest person?

What is the most important thing in a relationship?

Are you satisfied with the country where you live?

What Christmas gifts you received under the decorated tree?

What goals do you have this year?

Which is the most beautiful city that you have ever visited?

Who do you think is the best actor / actress?

How do you feel now? Happy, sad, angry, inlove, irritable. What makes you feel like that?

How can you describe "TRUST"?

Which of the seven new wonders of the world seems to be the most interesting from your point of view?

What flavor has your favorite cake?

The cartoons that remind you of childhood are:

What is your favorite sport?

What do you think about the game "Angry Birds?

Can you imagine life without love, a little happiness and hope?

Which is your favorite scent?

Why do we feel tired almost all the time?

In your country, when will you celebrate Easter? What month and day?

How Can I Have Fun During the Weekend?

Is your health important to you?

You like to socialize, sing, dance, play, to walk or do anything else? Tell me your favorite hobby.