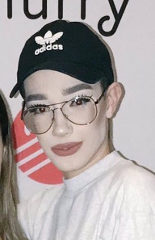 ihatemen added a photo to the starred list
happy pride month, remember who you owe it to 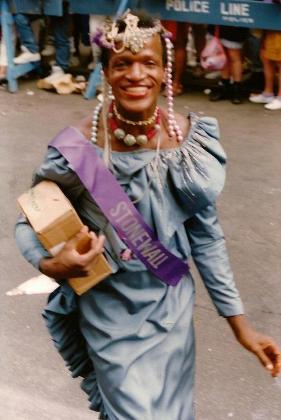 ihatemen
so my grandparents may have already had corona?? like before it became a whole thing.
my mom also thinks that isaac might have had it?
that time he got really sick, his doctors diagnosed him with a sinus infection, mono, and ‘a respiratory virus’ which now that i think about it, may have been covid??
i know his fever was severe and he was having trouble breathing when they took him to the emergency room but i figured it was probably just panic
i mean he had all of the symptoms See More▼ and some of them didn’t line up with just a sinus infection and mono so,,
reply
Subscribe
about 12 hours ago
Report

i don’t know how to feel about the riots??
while it’s scary shit, and the violence is causing problems around the country, these people have every right to be angry.
enough is enough. nothing ever gets accomplished through peaceful protest. this wouldn’t be happening had something been done about the systematic racism when the protests were peaceful.
reply

ihatemen
okay so my parents have been whining about “racism towards whites” for too long now so here’s my take.

this isn’t a ‘it happens to whites too!’ post, please read the whole thing.
yes, there are minorities who are racist towards whites. there are a select few POCs who hate whites because of their skin color. HOWEVER, this is not OPPRESSION.
while in rare cases, POCS can be racist towards white people, it is NOWHERE NEAR as bad as what black people have to deal with. white people See More▼ aren’t murdered for their skin tone. white people aren’t labeled as ‘thugs’ or ‘criminals’ because of their skin tone. white people don’t have to fear for their lives when they see a cop.
racism =/= oppression. just because a few POCs MIGHT say shit about whites, it is not oppression. white privilege is real.
reply 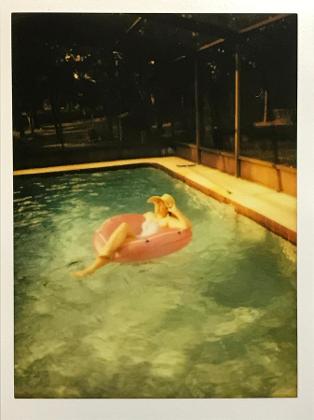 ihatemen
wait before bed
since it’s almost June and we’re talking about cops, reminder:
the only cops who should be allowed at pride are off duty lgbtq cops
reply

ihatemen
anyways, that’s our nightly political rant with brea, i need to wake up at 8 and im fuckked. remember: acab, fuckk trump, and eat the rich!! <3
reply
Subscribe
yesterday
Report

ihatemen
@ people who have convinced themselves that they’re superior for ‘not partaking in riots’.
get off of your high horse because ‘not getting involved’ is supporting the other side.
reply
Subscribe
yesterday
Report

ihatemen
also WHY is nobody talking about the fact that donald trump believes that quote, “the only good democrat is a dead democrat”. my dude literally believes that people who disagree with him are better off dead.
reply

ihatemen
you’d think that for people who are armed and spend most days carrying guns, police would be able to tell the difference between a weapon and a cellphone.
ironic how they only get them mixed up when the person holding it is black
reply
Subscribe
yesterday
Report

ihatemen
also another thing
people act like this is just over the floyd situation. yes, it’s primarily about george, his murder really set it off, but you know who else it’s for?
it’s for eric garner, who died similarly, by strangulation after officers suspected him for selling cigarettes.
it’s for michael brown, whose car was broken into by police who grabbed his neck, and when he retaliated, shot him multiple times
it’s for brianna taylor, who was shot over eight times when police See More▼ broke into her house searching for a suspect who was already in custody
it’s for tamir rice, a 12 YEAR OLD BOY who was playing with a toy gun, and police shot.

ihatemen
@wxtch.bxtch i could go ON. this happens so often and it’s become so normalized in our country. it’s sick
yesterday
Report

wxtch.bxtch
How many more millions of PoC need to die before enough is enough?
yesterday
Report

wxtch.bxtch
It's about every PoC that was murdered by police or ANY white person for that matter and has not received justice. That number is in the MILLIONS.
yesterday
Report
Subscribe
yesterday
Report