3quizzes5stories1poll2pages49 followers40 following
I'm just here to watch over ppl and make sure everyone is safe
Other than that, this account is a ghost town

that's it. I'm done here. I was fine because I wasn't involved but now I'm done. I'm deleting my account.
reply

Enzonite
Just my final message.
I'm leaving. Too much is causing me to have flashbacks I swore to myself I'd forget. As I said, I'll still try to check on everyone to make you'll guys are okay and safe. But I just can't stay in a place that keeps reminding me of the shit show so many 30-40+ y/o men (and women) had put me through all my life. There was even some creepy bald dude saying he'd sacrifice me to demons if I didn't send nsfw pics of myself to him! I STILL CAN'T RECOVER FROM THAT.
reply

Enzonite
@Anxiety.Tubbo.Depression I'll try. I'll be gone most of next week so hopefully I don't attempt to drown myself just because of a random panic attack. But I'll do my best to post updates you all know I'm okay
on Thursday
Report

Enzonite
@somethinggay I'll still be here (kind of) but at the same time I just can't take all this pedo talk anymore. It's freaking me out
on Thursday
Report

Enzonite
I'm just gonna say this before I stop posting often. (I'll only pop in on occasions to make sure kids are doing okay and if they need someone to vent to)
- the fake death (I was told to. Basically all I remember is I was told if I didn't I'd keep getting harassed. I didn't want that so I did as told in hopes I wouldn't be involved in drama anymore. I understand it was wrong of me and I should have come out saying it was wrong from the start)

- The pedo hunting (As much as I do See More▼ wish to help keep kids safe from creeps. I want no part of this bc just the word "predator" has been giving me flashbacks of when this 30+ y/o woman s3xually assaulted me after managing to get my phone number twice. Not to mention it had happened with multiple people over time and I just have a lot of ptsd of creeps grooming and preying on me pretty much all my life)

- Kiro (I will admit, yes I am friends with them. But again, I want no part of this. But if something does need to be said, I will speak about it. But as for now, I'm not defending or going against anyone. They helped me at my lowest mental state and I feel in debt to them. That's all I'm saying)

That is all. Bye ig
reply

Enzonite
The spam person seems to have been deleted as far as I could find.
on Thursday
Report

Enzonite
This whole time I blocked Brew when I had meant to block an annoying spam person who wouldn't leave me alone. I didnt see the icons bc they looked the same and I was tired at the time. I was gonna check to see if the person I blocked was gone only to see I blocked the wrong person and that was why I kept getting annoyed
on Thursday
Report

Enzonite
"My DoG sTEpPeD oN a BeE"

Enzonite
Dandelions is now my favorite song- it's stuck in my head now along with 50+ other songs.
I swear my brain is a custom album
reply 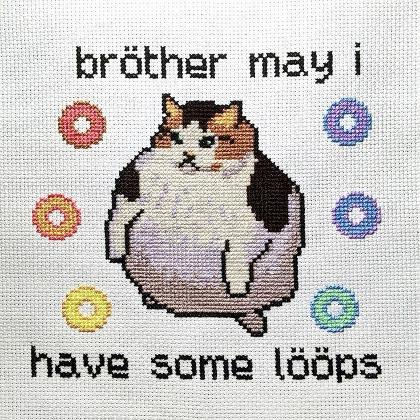 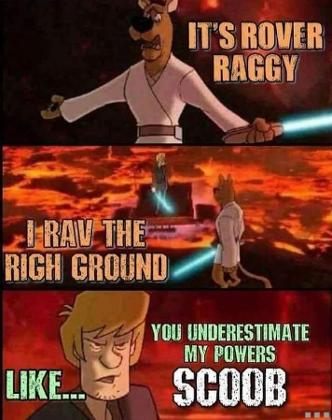 Enzonite
Possibly might be working on doing a cover of Dandelions by Ruth B.
reply

Enzonite
I'm thinking of writing out- or rather finish writing a song me and my friend Oliver had started years ago.
I can't remember all the words but I'm sure I could put something together for him. Maybe he'll hear it one day, and come back
reply
Subscribe
on Thursday
Report

Enzonite
still hot outside and the weather is still like "Let's have MORE storms :D"

Enzonite
50/50 chance I may abandon this account. I dunno tho
reply

TinyGoat
Thank you
on Thursday
Report

Enzonite
well- ok-
I'll stay. but only to help others when they need me
on Thursday
Report

TinyGoat
But what if someone does, because I do
on Thursday
Report

Enzonite
I know. but again, I don't really help anyone much. not many people really need me anymore
on Thursday
Report

Enzonite
I'm perfectly fine with the fact that I've been slowly suffocating all my life. Ya breathing hurts sometimes and I tend to freak people out when I stop breathing all together at times. (freaked my friend out once cuz I sat there and my breathing stopped for 5 minutes. Which caused my heart rate to increase just to keep me alive. But my friend was there so I was fine.)
Usually I'll start breathing again on my own but if I'm not with someone who can in a sense "wake me up" I'd pretty See More▼ much suffocate and either my lungs or heart would pop
reply
Subscribe
on Thursday
Report

Enzonite
Ok my computer is fixed.
Apparently it was an update error but everything is back now
reply
Subscribe
on Thursday
Report

Enzonite
omg-
My computer got messed up somehow and I lost everything- luckily it was nothing important but still! Everything got reset
reply
Subscribe
on Thursday
Report

Enzonite
the weather for me says it's raining now.
I'm already waiting for the big part of the storm to hit
on Wednesday
Report

Anxiety.Tubbo.Depression
Over here place is already raining
on Wednesday
Report